A Link Between Worlds Will Break The Zelda Norm 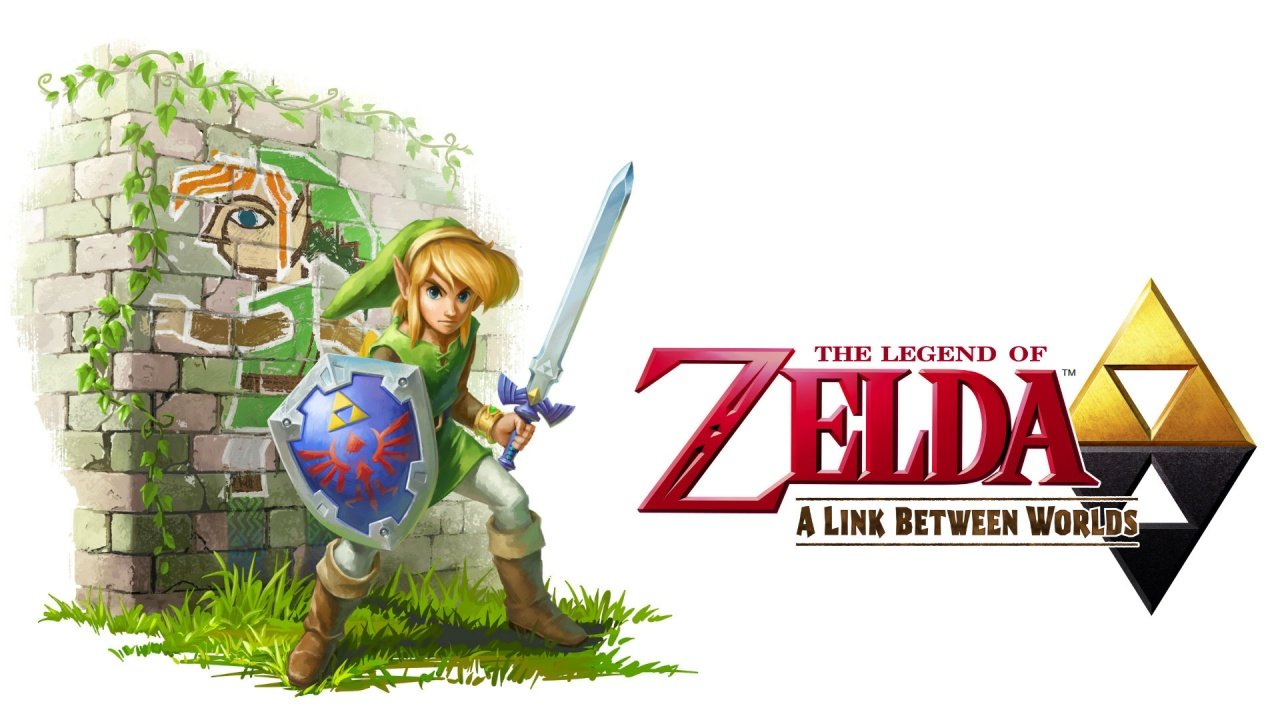 The upcoming Zelda title, The Legend of Zelda: A Link Between Worlds, will allow players to tackle the dungeons in any order they choose.

According to Satoru Iwata, Nintendo’s President , “the player can decide how to progress through the story.”

The announcement was made during today’s Nintendo Direct, which showcased upcoming titles for both the Wii U and 3DS.

New screenshots show Link in a shop with many of his classic weapons on display. These items are purchased and used for certain dungeons around the world.

This goes against Zelda tradition where the game walks you through dungeon by dungeon, gradually gaining new items to traverse new areas. The new title also features a brand new ability for Link, allowing him to becoming a chalk drawing on nearby walls and obstructions.

The Legend of Zelda: A Link Between Worlds comes out November 22. It is an exclusive release for the Nintendo 3DS.