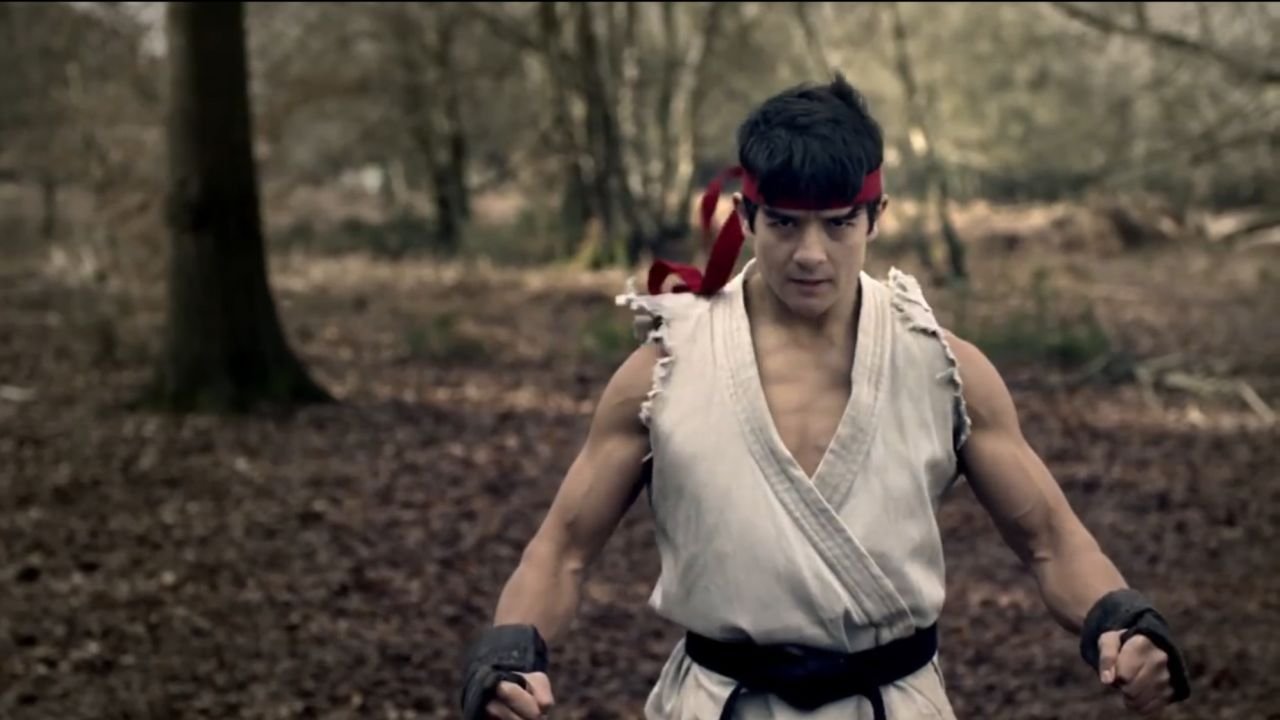 Starting May 23, Machinima will begin airing Street Fighter: Assassin’s Fist, a live-action series based on the popular fighting game franchise.

Directed and co-written by Joey Ansah (along with Christian Howard), the series depicts the origin stories of several key characters from the Street Fighter universe, including Ryu, Ken, Akuma, and Gouken. Check out the trailer below:

This isn’t the first time a fighting game franchise has been adapted by the entertainment network. Back in 2011, the live-action series Mortal Kombat: Legacy brought Kombat tradition back for the first time since the unfortunate Mortal Kombat: Annihilation, and was met with middling critical reception.

While video game adaptations of any kind are a sort of rocky territory filled with works ranging from so-so to downright awful, this Street Fighter series looks to have some good production values and decent action sequences. No matter what happens, we can reassure ourselves that it can’t be any worse than the 1994 disaster starring Jean-Claude Van Damme and Kylie Minogue.