MapleStory 2 Confirmed for Worldwide Release and Gets New Trailer 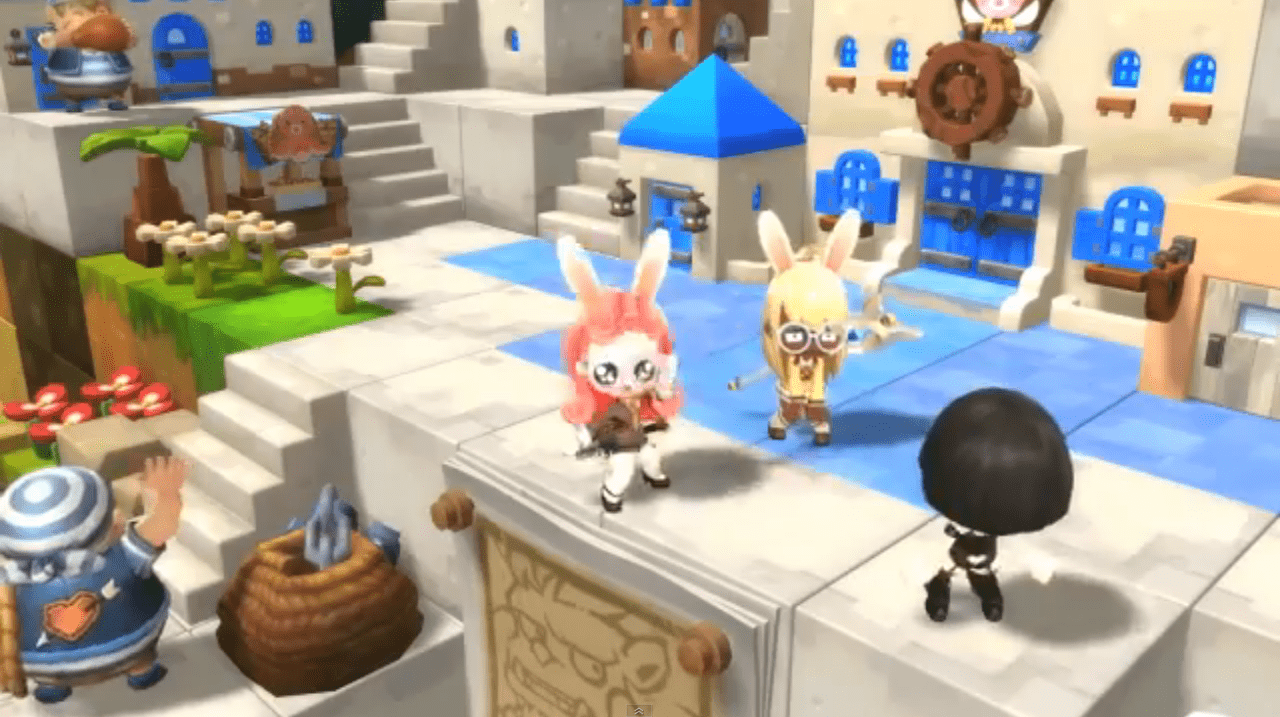 Free-to-play developer Nexon has officially confirmed that MapleStory 2 will have a worldwide release.

The first gameplay trailer was also released today, which shows that the game will had a fully 3D artstyle, unlike the original’s MapleStory‘s 2D side scrolling.

MapleStory 2 has been in development since early 2010, and is still in it’s Alpha state. Korean gamers will be able to participate in a closed Beta later this summer, and Nexon has announced that a release date for other countries will be announced.