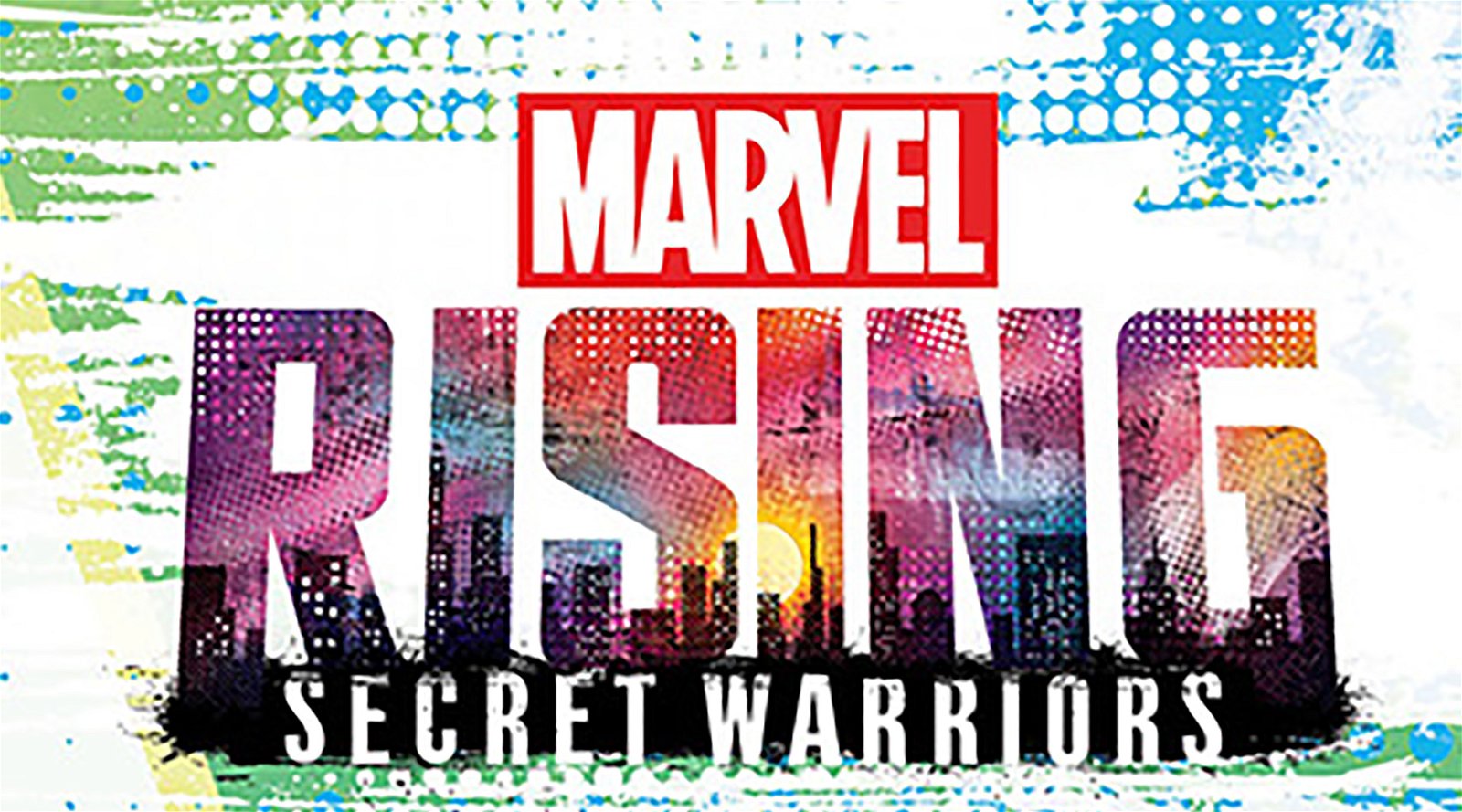 Marvel has announced that they will be releasing a new, more diverse, animated film called, Marvel Rising: Secret Warriors.

Marvel Rising is set to launch in 2018 with six, four-minute shorts that will be followed by the animated feature itself.

The film is set to feature some big up-and-comers, such as Khamala Khan (voiced by: Kathleen Khavari), aka Ms. Marvel, Gwen Stacy (Dove Cameron), aka Ghost-Spider, Doreen Green (Milana Vayntrub), aka Squirrel Girl, and of course, Carol Danvers (Kim Raver), aka Captain Marvel.

Marvel Rising will also feature some other notable characters, such as Quake (Chloe Bennett), Lockjaw (Dee Bradley Baker) and American Chavez (Cierra Ramirez), amongst others.

As a group, Captain Marvel and her ragtag team of misfits will face an unknown threat that the Marvel Universe has never seen before.

Sana Amanat, Marvel’s Director of Content and Character Development, stated, “This project is unlike anything we’ve done before—from featuring the rising and fan-favourite stars of the Marvel Universe, to a visually distinct animation style, this is a groundbreaking animated event. It’s an action-packed adventure, full of comedy, heart and powerful messages for every kind of Marvel fan.”

Marvel is set to bring this diverse team together in 2018.

Liked this article and want to read more like it? Check out Phil Brown’s Lego Marvel Super Heroes 2 (Switch) Review: The Block Justice League and Jed Whitaker’s Marvel vs. Capcom: Infinite Review – It wants to take you for a Ride!