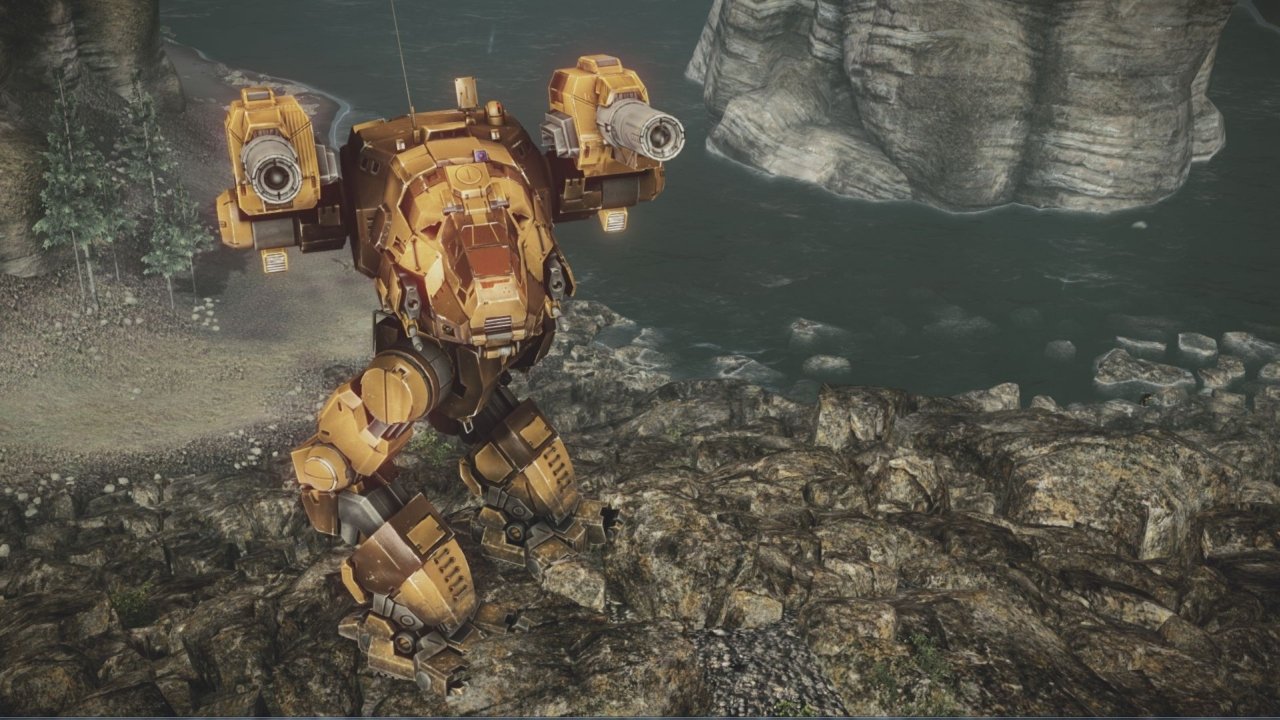 After almost a decade of waiting, fans can finally get a taste of the new MechWarrior. This time, it’s online.

According to a press release published today, “Piranha Games announced that after a decade of fan anticipation for a new MechWarrior game, MechWarrior Online has entered Open Beta. Mech combat has finally returned to millions of both veteran and new MechWarrior players…”

The last MechWarrior game prior to the open beta for the new online MMORPG was MechWarrior 4: Vengeance and was released on November 24, 2000.

“After a brief delay, we are very excited to open up the game and look forward to continuing to expand the Inner Sphere to both new players and our loyal fans,” Russ Bullock, President of Piranha Games, said in the press release.

The new MechWarrior Online is set in the year 3049 and set against the backdrop of the entire universe on the brink of an intergalactic war. Like in previous games, you’ll have control over a variety of different Mechs, which you can customize and use however you like.

The closed beta for MechWarriors Online has been ongoing for some time, and has proved to be quite successful.

If you want to play, head over to www.mwomercs.com and sign up for the beta today.