Minecraft Dungeons Getting Update and DLC 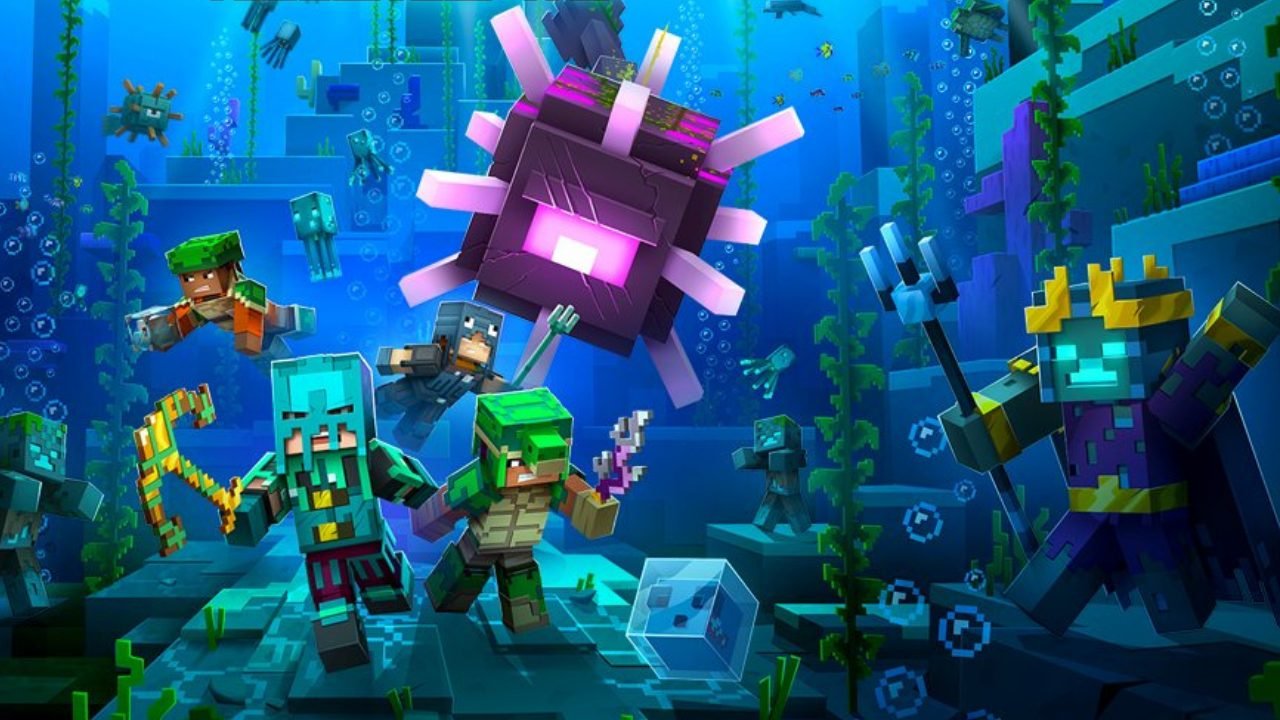 Minecraft Dungeons is getting another large update and DLC drop on May 26th with the Hidden Depths DLC and new Raid Captain enemy type.

The Hidden Depths DLC will be releasing on May 26th for the Minecraft spin-off title, which will have players “fight a spreading corruption that has reached the darkest depths of the ocean.” With an expected price of $5.99 USD, you’ll get to experience an all-new story DLC for the hack-and-slash thriller.

This marks Minecraft Dungeon’s fifth DLC release of this type, with the first four all coming alongside a Season Pass which sold for $19.99 USD. There’s no news at this time whether there will be a second Season Pass coming with the Hidden Depths release, but for now, players can simply get excited for the new content to drop very soon.

The first four DLC drops were the Jungle Awakens, Creeping Winter, Howling Peaks, and Flames of the Nether, where each sold for $5.99 USD individually.

Additionally, a large update will be released on the same day as the Hidden Depths for free, which will add a new enemy type—the Raid Captain. Meant to be a boss fight, of sorts, Raid Captains are “super challenging new enemies that will change the way you play the game.” Raid Captains won’t be found mingling about with the normal enemy spawns as “they lurk in the hidden corners of the world to add a new level of challenge (and new treasures) to your missions.”

New enchantments and levels will be added as well as part of the free update coinciding with the DLC launch. Considering Minecraft is one of the best-selling video games of all time, it’s fun to see a spin-off title receiving so much additional content for a player base that’s used to long-running updates for their franchise.