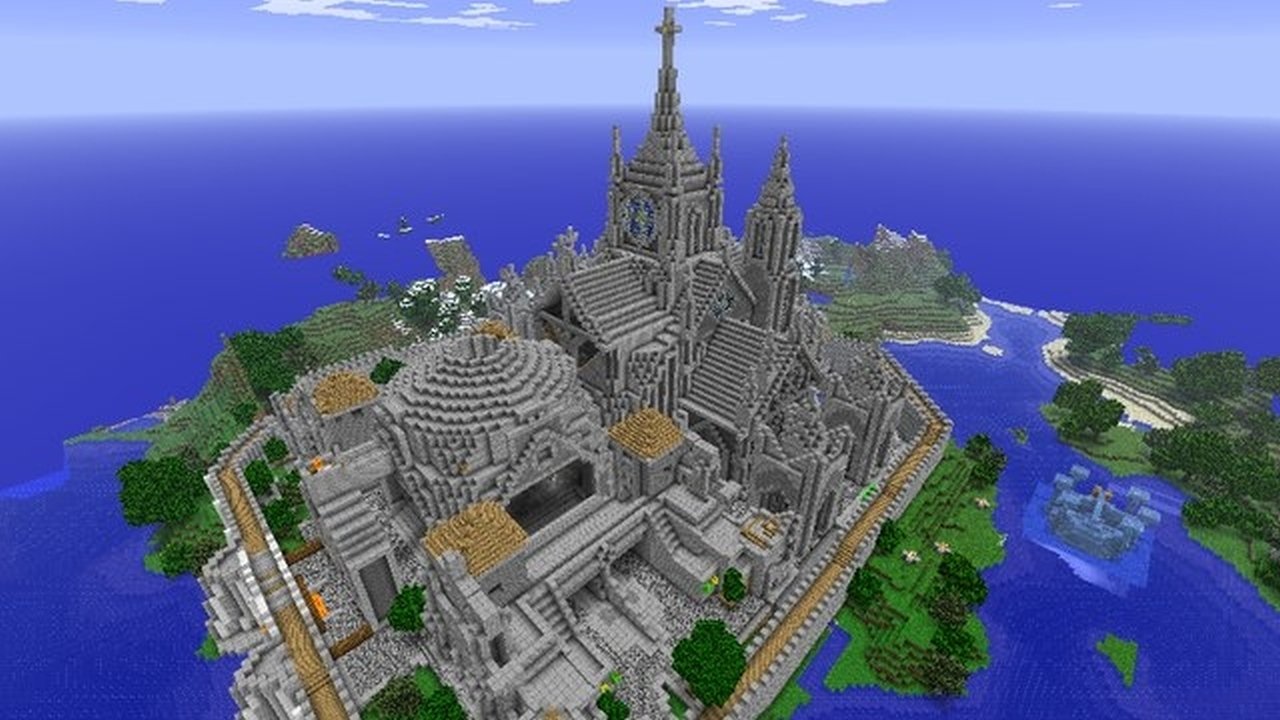 Minecraft has now hit nine million copies sold for the PC, bringing the total for all platforms up to 20 million for this pixel game.

This news comes from a Tweet by Jens Bergensten, the Swedish game developer currently working with Mojang as a programmer and game designer.

Minecraft was originally developed by Sandbox and programmer Markus ‘Notch’ Persson, and was later developed and published by Mojang. This game has gained huge popularity among players with its PC version and later released for the Xbox, so its no surprise to many that the game has sold so well.

The game has since had many versions including the 2010 beta release and by 2011 Minecraft 1.0 was finally released as a fully finished game.

However, the sales go all around for this game, as Minecraft Pocket Edition is also doing quite well. With 5 million copies sold in Nov.2011 the Pocket Edition now sits at 7.3 million sold.