Mobile is the Future for Konami 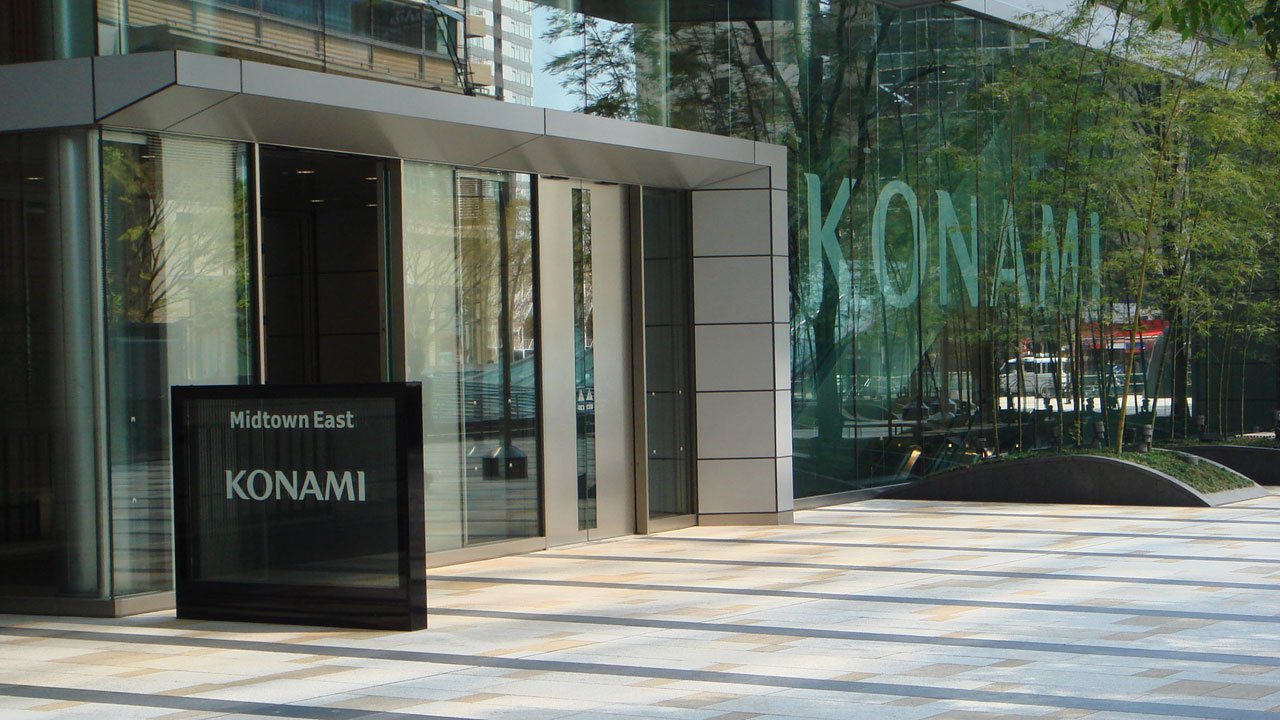 Konami could be sending their farewells to the console industry. Titles like Metal Gear Solid: Phantom Pain and Winning Eleven are going to be seen on different platforms. Konami is entering a new space, saying hello to the mobile industry.

Going forward they will be pursuing the pay-as-go format with their titles.

Over the course of their years in the console and handheld industry publishing games, they’ve noticed people are more inclined more than ever to splurge their hard-earned cash to extend their playthrough.  Konami wishes to provide more features instead of items to buy in their titles going forward.

“We saw with these games that even people who buy physical games are motivated to buy extra content. The success of Power pro especially has motivated us to actively push more of our popular series onto mobile than ever before.”

Noticing that gaming is within everyone’s grasp with mobile, Konami believes the future of the gaming industry is mobile.

“Gaming has spread to a number of platforms, but at the end of the day, the platform that is always closest to us, is mobile. Mobile is where the future of gaming lies.”

Hit titles that Konami is known for like Phantom Pain and PES are still going to hit consoles this year but they might be the last iterations you’ll see hitting those platforms.

“We hope that our overseas games such as MGSV and Winning Eleven continue to do well, but we are always thinking about how to push our franchises onto mobile there too.”

Konami will push to place all their titles on all mobile platforms to hopefully engage new players to their fabled franchises.

“With multiplatform games, there’s really no point in dividing the market into categories anymore. Mobiles will take on the new role of linking the general public to the gaming world.”

So no more waiting for Konami’s impending doom of being the next company to vanish from the game industry. People who thought this was the end for the company were mistaken. They were simply planning a new route to go to hopefully stay relevant. Question now is can they place their big titles on mobile and still keep the faithful happy as well as entice the general audience to their games. Games like Metal Gear Solid, Silent Hill or even Castlevania are franchises that will have to see a considerable amount of elements stripped down for mobile users to grasp due to their limitations. Only time will tell if the mobile industry will be suitable for their franchises.