Aliens: Colonial Marines suffers from its fair share of issues. Very, very fair share. So much so, that it caused a lawsuit based on false advertisement when comparing the pre-release trailers with actual gameplay. In light of Gearbox Software’s shortcoming, one modder has taken it upon himself to completely fix every issue complained about within the 2013 title. 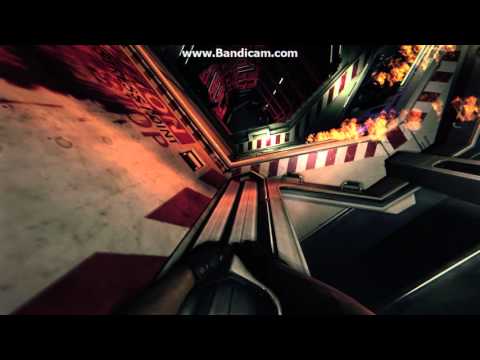 The modder, TemplarGFX, has released a completely revamped version of the game, titled ACM Overhaul.

“Experience Aliens: Colonial Marines how it should have been when it came out,” TemplarGFX said in a blog post. “Heavily Balanced and Play-Tested for exciting, suspenseful and most importantly, FUN gameplay.”

Some of the improvements include graphical updates, gear and item changes, AI dialogue enhancements, and plenty of fixes to the various Xenomorph enemies. The enemies benefit from the mod with hastened decision-making time, boosts to speed and power, along with more intelligent tactics and teamwork.

The biggest issue with Aliens: Colonial Marines was unintelligent AI enemies, which would often run into walls or target players incorrectly. ACM Overhaul improves upon the lacking enemy intelligence in a variety of ways that make Xenomorph enemies truly terrifying.