Also Some What If…? Footage 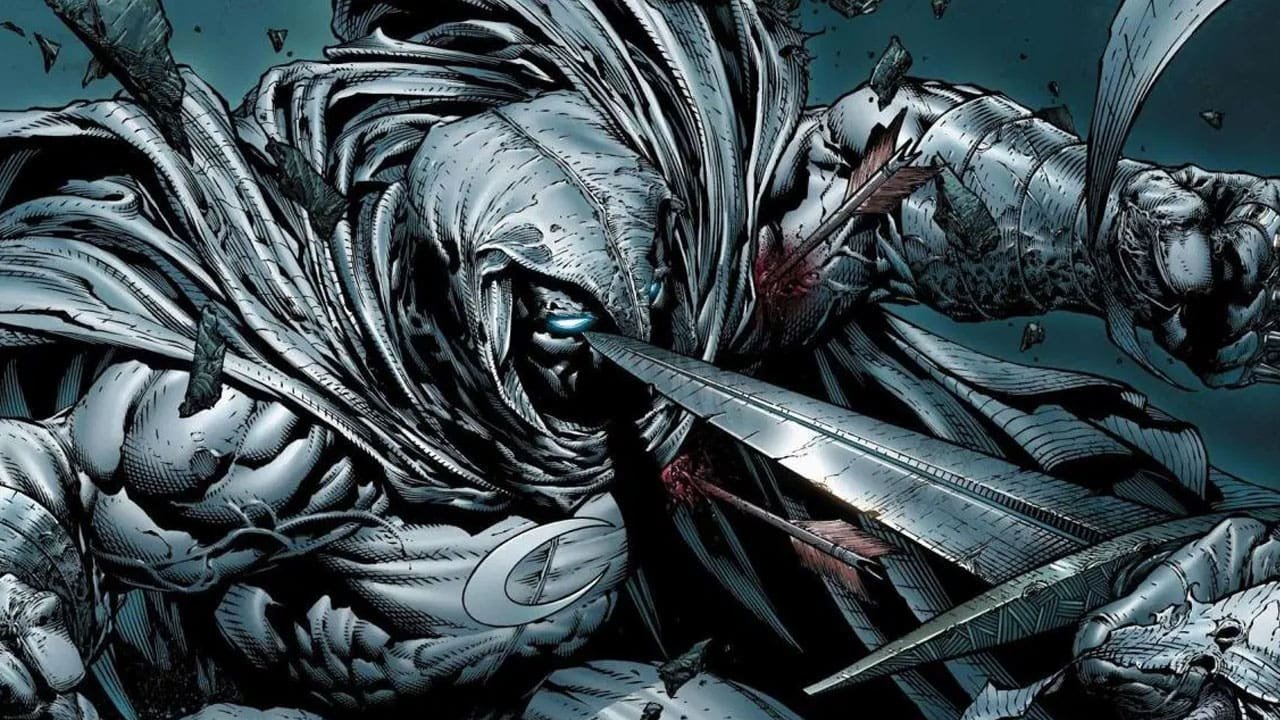 At D23 Expo 2019, several new Marvel shows were announced for Disney+, and new details were shown for the upcoming What If…? series.

Kevin Feige announced during the weekend that Marvel Studios is developing three new live-action series, including that of Ms. Marvel, She-Hulk, and Moon Knight, all derived from Marvel comics. This is on top of a number of the other shows already announced, including The Falcon and The Winter Soldier, WandaVision, Loki, and Marvel’s What If…?

Details on these series are slim, these shows will be produced by Marvel Studios (the company’s film division) and tie directly into the Marvel Cinematic Universe films, as opposed to the Marvel TV wing (which connected shows like Agents of S.H.I.E.L.D. and Netflix’s assigned series). We’ll have to wait for casting and release dates.

In addition, Hayley Atwell was on hand at D23 to greet the audience with some news for What If…?. Atwell will voice Peggy Carter (an alternate Captain America) in Marvel Studios’ first animated series that focuses on different heroes from the Marvel Cinematic Universe and imagines what would happen if the events in the films worked out differently. Some of the footage shown at the event also teased a Marvel Zombies plot with an infected Captain America.

There’s gonna’ be a heck of a lot of content on Disney+, and Marvel properties are looking like they’ll be a big part of it. I’m particularly interested in how they’ll handle the mad vigilante Moon Knight, as he’s had many different takes on his character over the years. Check back later for more details.