Off To A Bloody Good Start 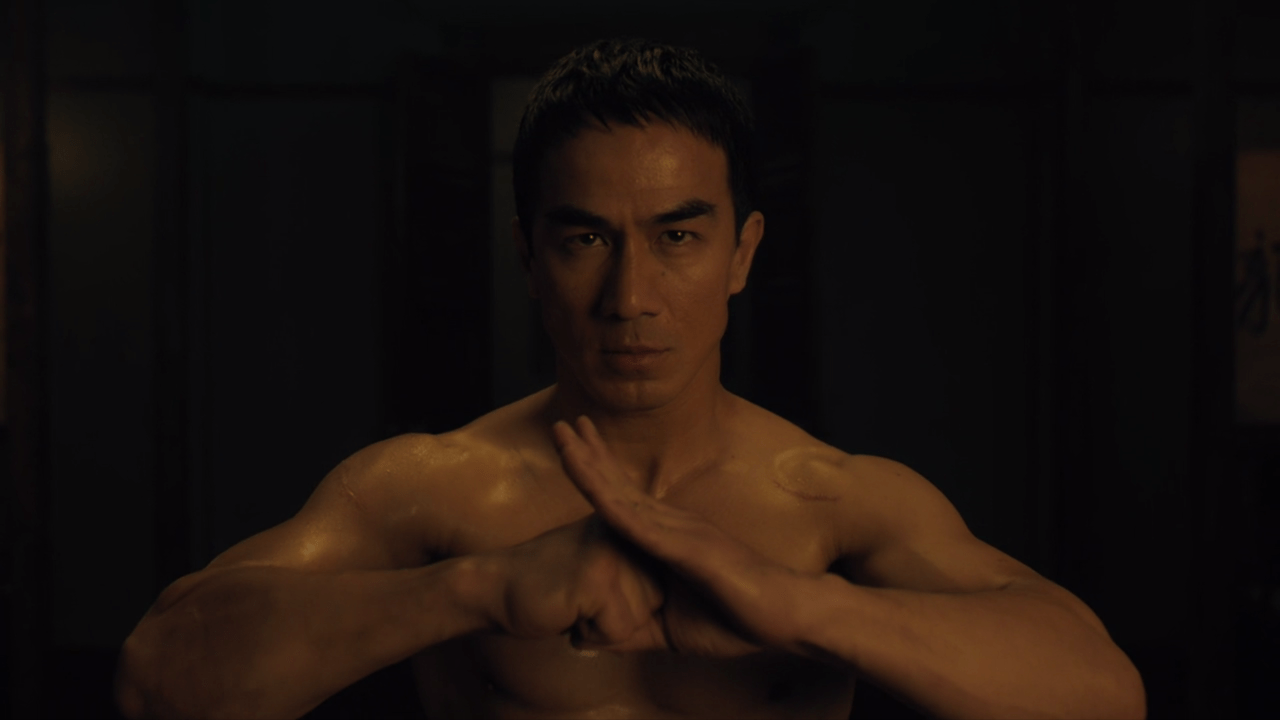 The Mortal Kombat reboot film is starting off on the right foot by casting the martial arts-oriented actor Joe Taslim as ice ninja Sub-Zero.

Taslim had starring roles in The Raid as Sergeant Jaka and The Night Comes for Us as Ito, and featured in two Hollywood blockbusters: Star Trek Beyond and Fast & Furious 6. According to The Hollywood Reporter, the Indonesian actor/martial artist will join the production when it starts filming in Australia later this year.

James Wan (Saw, Aquaman) is producing the MK reboot, with commercial director Simon McQuaid directing. Writer Greg Russo wrote the script, which may diverge from the fighting game franchise’s lore in some interesting ways. It remains to be seen what the cast will look like beyond the first of the series’ iconic colour ninjas, and which of the two Sub-Zero siblings (yes, there’s two) will feature here.

Mortal Kombat is slated for a March 5th, 2021 release date. This is considerably better casting than I expected, and fills me with hope as to the quality of the movie (or at least the movie’s visceral action, as the Raid cast can be trusted with that). We’ll be uppercutting any news we can find on this film into the spotlight till it’s out.