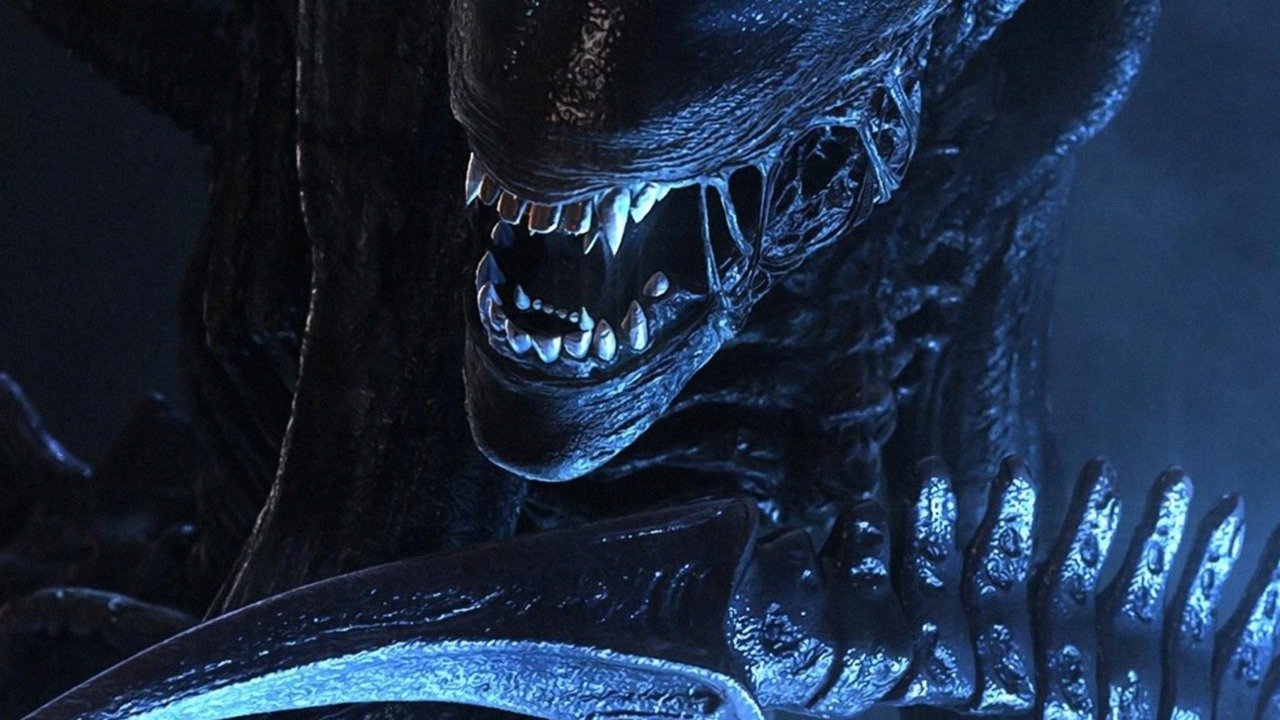 Neil Blomkamp has been teasing the concepts he has for a new Alien sequel. These images and concepts sparked the minds of many people, and it seems has made the studio take notice. It has been confirmed via Blomkamps instigram that he will be directing the next Alien film.

He wrote: “Um… So I think it’s officially my next film. #alien“

If you where to read an article that was recently published, we touch on what this could mean for the Alien franchise, and why if all goes the way Blomkamp wants, it could be the best great Alien film.

It is unconfirmed if Sigourney Weaver will be signing on to be in this Alien sequel, although she has expressed interest in working with the Director again. She is currently collaborating with Blomkamp on the Sony produced Chappie.