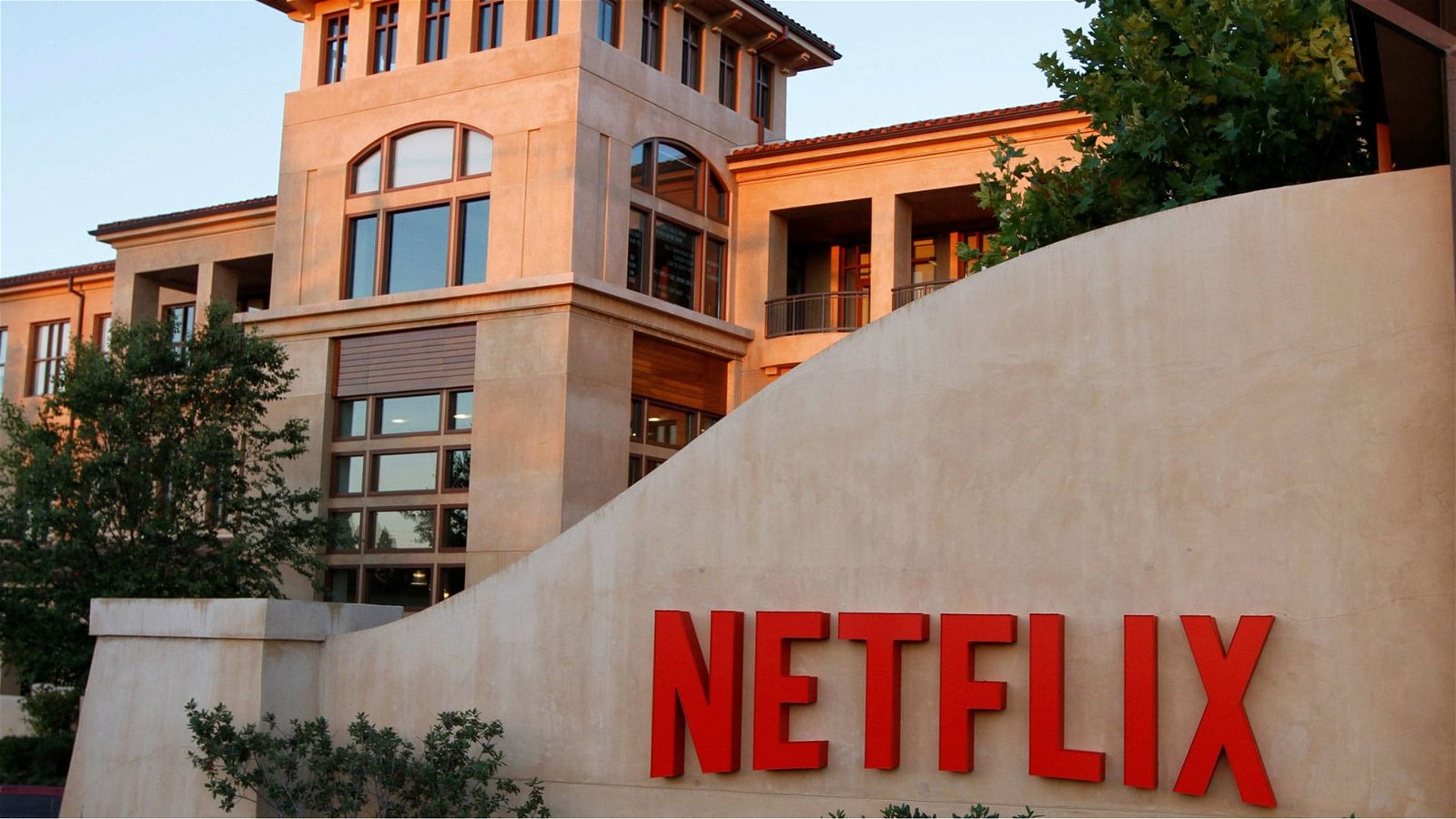 Netflix has been renting out DVDs and Blu-Rays for over two decades, and they just shipped out their five-billionth disc.

“Five billion discs delivered is a huge milestone and we owe it all to our amazing members and team members,” Netflix said in a tweet announcing their achievement.

According to Entertainment Weekly, the Elton John biopic Rocketman was the 5 billionth DVD Netflix sent out. One of the reasons people keep subscribing to the by-mail service is because not all movies are available to stream; Rocketman is such an example, helped by it being a popular movie that lots of people want to watch.

Netflix is known for its huge number of original, exclusive series. One of the network’s big upcoming shows is The Witcher, which stars Henry Cavill as Geralt. Netflix continues to release and support products on a regular basis, so we’ll be seeing plenty more from them in the future.