The reveal trailer is almost the same as the one shown in 2015, back when the project was first announced. New to the teaser is a short message delivered by Stan Lee himself, thanking everyone involved with the project and expressing his own excitement. Information of the anime’s July premiere airdate was released alongside the video.

The Reflection Wave One tells the story of a world affected by “The Reflection”, an event causing some of the people in different parts of the world to develop super powers. Some of these people use their powers for good, becoming superheroes while others become villains. The series will uncover the unanswered questions of how and why “The Reflection” occurred. Stan Lee is credited with the original work and Studio DEEN with project planning. Hiroshi Nagahama is co-creating and directing the series along with providing character designs. 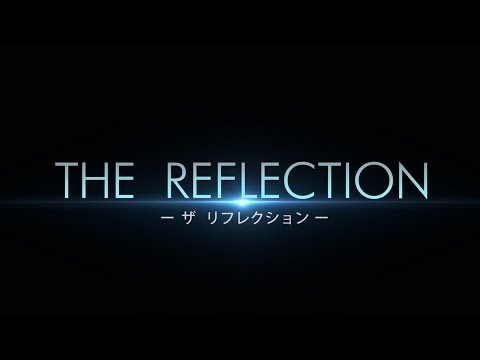 Hiroshi Nagahama is best known for directing the 2005 anime, Mushishi. Set in a fictional time between Japan’s Edo and Meiji periods, the story follows main protagonist Ginko as he travels the land, helping people while researching “Mushi”, creatures that use supernatural powers. The series received praise for its storytelling and art direction.

The debut of Reflection Wave One will be comic creator, Stan Lee’s second original anime series. In 2010, Stan Lee teamed up with the anime studio BONES to create Heroman. Heroman told the story of an orphaned American boy named Joey and his transforming robot Heroman as they combat the oncoming alien threat, the “Skrugg”. The series took an eastern approach at the western style of superheroes.

The Reflection Wave One is planned for worldwide simultaneous distribution in 2017.