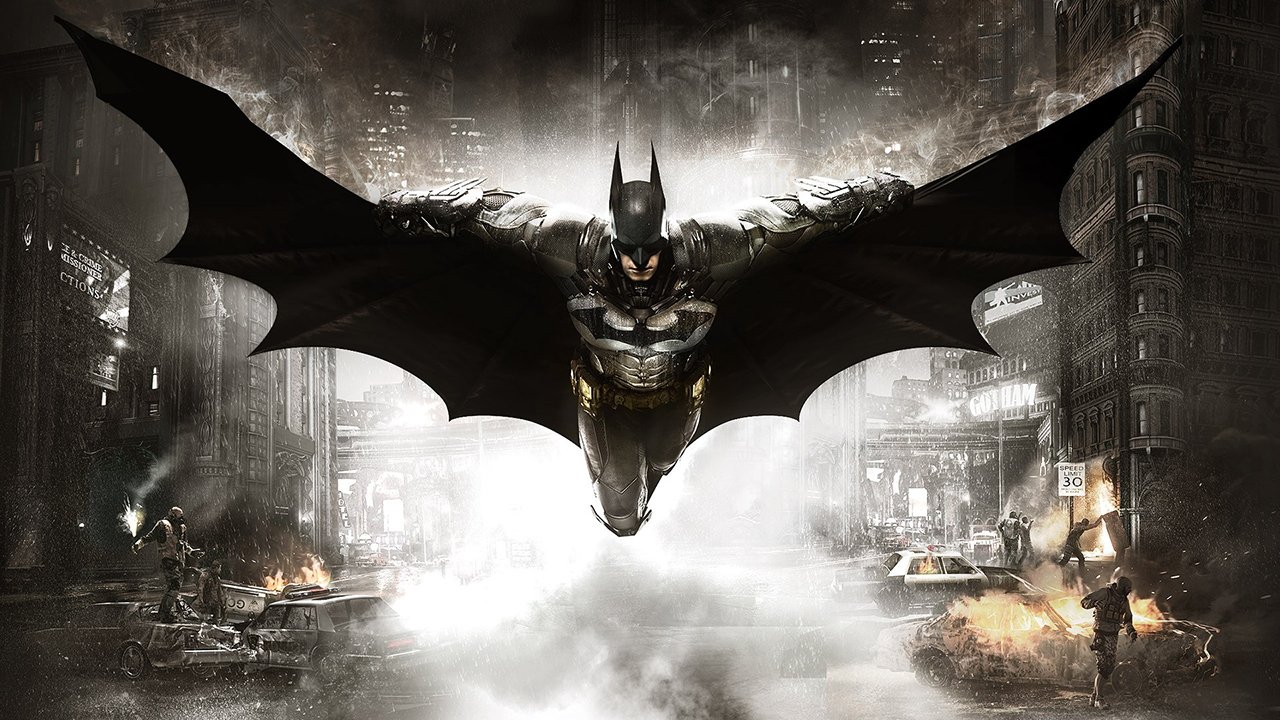 Warner Brothers Interactive has announced a minor speed bump on the road to the release of Batman: Arkham Knight. The game, currently developed by Rocksteady (better known as the first studio in the history of gaming to nail a comic book property), is slipping from its initial release date of June 2nd to June 23rd. That’s a three week delay for people keeping count, but hey, if you’re in school, this now means you have no excuse to slack on your studies, and can enjoy Arkham Knight as your reward for another school year in the bag.

Also, and this is pure rumor at this point, IGN Italy is claiming that a remaster of the previous Arkham games is on the way for the Xbox One and PS4. While IGN America hasn’t made any comments about this, considering a) Remasters are ALL the big thing right now, and b) the Arkham series is a beloved franchise, this rumor doesn’t seem that far fetched. There’s still no confirmation on this particular rumor, but hey, with Arkham Knight coming out this year, how could this NOT happen?