Players Can Now Slay Their Own Demons 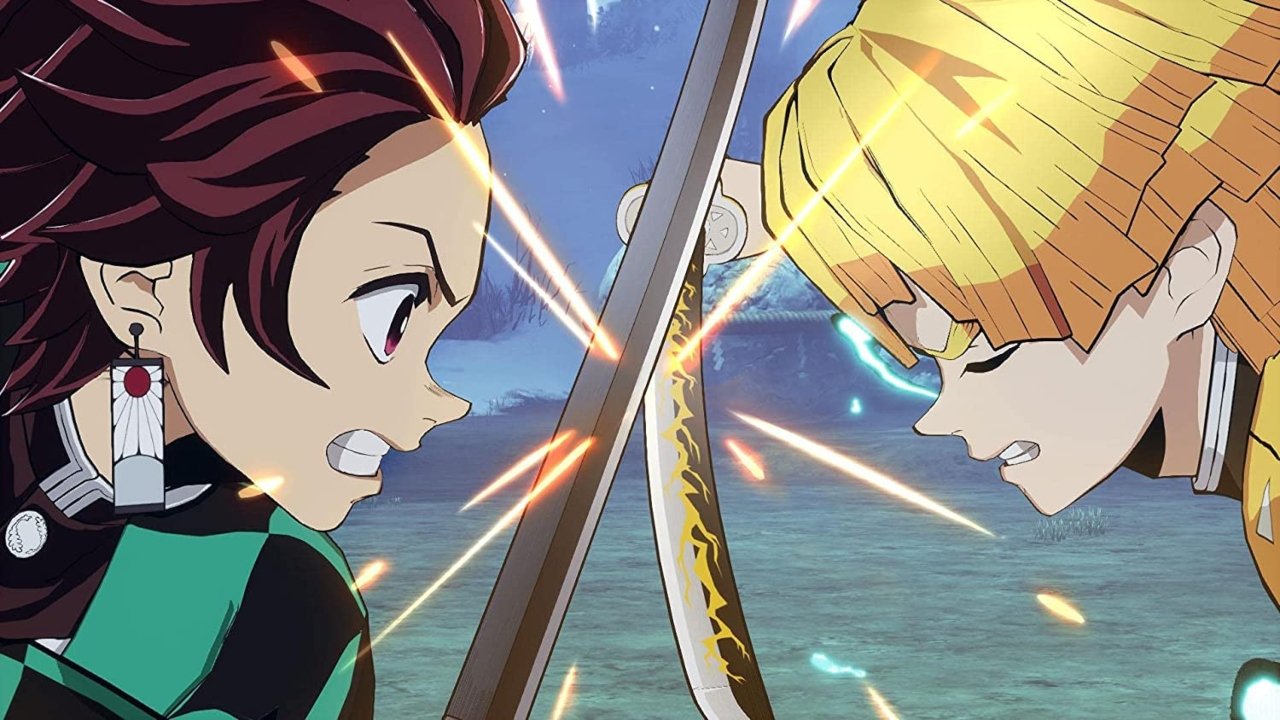 Updates from CyberConnect2 and Sega Asia show off a lot of action and content Demon Slayer fans will enjoy with their latest game. Demon Slayer: Kimetsu no Yaiba — The Hinokami Chronicles launched Friday, October 15, in North America and Europe, but customers who pre-ordered got early-access to the game on Wednesday, October 13. Early-access deluxe edition pre-orders came with the following content:

The game offers action-packed arena battles with a plethora of fighting combinations and attacks. The featured playable characters include many of the first season’s iconic demon slayers: Tanjiro Kamado, Nezuko Kamado, Zenitsu Agatsuma, Inosuke Hashibira, Giyu Tomioka, Sakonji Urokodaki, Sabito, Makomo, Shinobu Kochō, Kyōjurō Rengoku, Tanjiro Kamado (using Hinokami Kagura), and Murata. And if you are a fan of the spin-off Anime shorts series, Kimetsu Gakuen!, can also play as Tanjiro, Nezuko, and Giyu Tomioka, as they appear in that show with their high school attire.

The campaign story follows Tanjiro in Adventure Mode and his journey to become a demon slayer, find a way to turn his sister, Nezuko, back into a human and find out the identity of the demon who killed his Family. Epic boss battles with demons like Rui and Akaza will try to foil Tanjiro’s quest progression with dynamic combat. Versus Mode will be more of a classic 1 vs 1 fighting arena style, similar to games like Naruto Shippuden: Ninja Storm or Jump Force. If you want to unleash your inner demons, demons like Rui and Akaza will also be made playable in Versus mode as more post-launch updates occur.

The deluxe edition of this game will be $69.99 USD and the standard edition will be a typical full-game price of $59.99 USD. Demon Slayer: Kimetsu no Yaiba—The Hinokami Chronicles will launch on PlayStation 5, PlayStation 4, Xbox Series X|S, Xbox One, and Steam (PC).