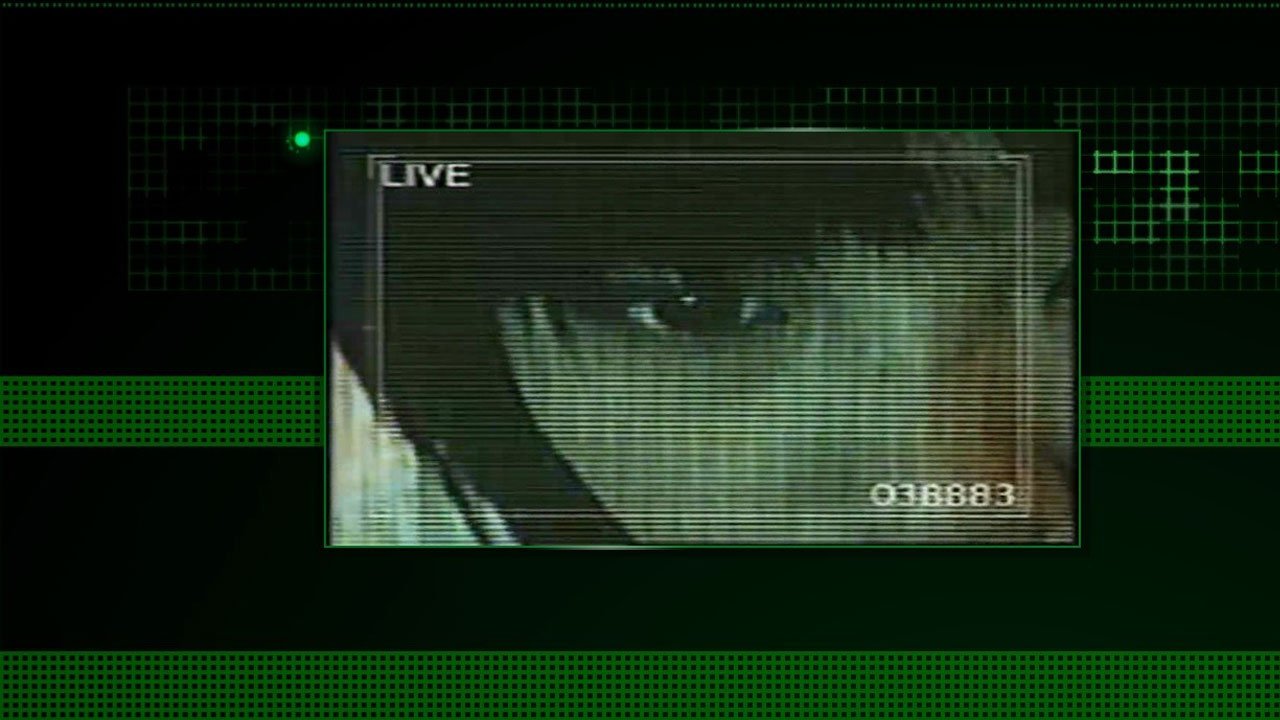 There are certain video game styles from each generation that while critically acclaimed and innovative for the time, do not carry over well to the next generation. As control schemes evolve, we as players grow accustomed to certain domineering forms of virtual movement and interaction. On the other hand, captivating stories, unsettling atmosphere, and memorable characters are aspects of a game that age a bit more gracefully. Suda51’s debut PlayStation game, The Silver Case, has been updated for the HD era and is now available on PlayStation 4. For fans of the original release, or those people for whom the name Suda51 is an automatic sell, this re-release will be right up your alley. It’s weird, awkward, and very different. For everyone else, The Silver Case isn’t exactly the most enjoyable video game on the market, especially when viewed through the hindsight of 20 years of video game evolution.

The Silver Case is part point-and-click adventure, part visual novel, and attempts an interesting approach to pacing and paneling. The story takes place in a cyber-punk city called the 24 Wards where a serial killer has resurfaced to continue their grisly lifestyle. Players take control of both a detective investigating the murders and a journalist covering the story. The plot of the game can be a bit hard to follow at times, and thanks to the endless amount of scrolling text, crucial (and not so crucial, there’s a lot of that) information can be missed—crucial if you want to follow the story. Gameplay isn’t really affected. Unfortunately, as is standard for a Suda51 game, the dialogue often spirals from plot centred conversation into banal and unrelated monologues that just bring the vibe down and the pacing to a screeching halt.

The gameplay itself—or what little there is between text panels, FMV, and animations—primarily consists of walking through small rooms and doors, waiting for a little icon to appear which means, “this object can be interacted with”. Once in a while, there are puzzles or event triggers that require the use of a tool, but most of the time the player will spend their time walking around, looking up and down, until they find whatever object or person is needed to continue the story. With a mouse and keyboard this might work, but with a PlayStation 4 controller, simply navigating the environment is an exercise in frustrating tedium. There is a wheel to select the player’s action, whether that be movement, contact, use tool, or save menu. After selecting movement (which must be done again each time you interact with something) the player can move in four directions, or look up and down. Despite the boredom that comes with reading figuratively five million pieces of dialogue, I was glad that the actual gameplay sections were short because of the archaic and counter-intuitive control scheme.

Visually, The Silver Case is like nothing else on the market right now. The HD release has been snazzed up, and now includes some moving retro-future code backgrounds behind the story panels. This is pretty nifty for all of five seconds before it becomes distracting and irritating on the eyes. On top of this, when in “play” mode, the actual window size for seeing and interacting with the environment is about 1/3 of the screen. If you have a big TV, you’ll be wasting a lot of that screen with blank space or flashing background text. The good news is that everything is the right ratio, colours are bright and crisp, and what textures there are look clean (but dated, for obvious reasons). The game does use a huge variety of visual art styles to present its story, which is a unique and interesting attitude. In most cases, I prefer consistency over variety when it comes to visuals, I find games that have a cohesive style to their presentation to look better than a mishmash of anime, CGI, manga, FMV etc. But for The Silver Case, it really helps break things up into more manageable chunks.

By today’s standards, The Silver Case is not a great game. It’s a chore to navigate, the pacing is dreadfully slow at times, and the visual presentation, while unique, begins to grate on the eyes after a while. However, when this came out in 1999, it was unlike anything else available at the time, and allowed Suda51 to begin his career as one of the most original developers in the industry. The story is bizarre but cool, the setting is fun, and the style bounces all over the place (in a good way). Not the best game when looked at in a 2017 context, but for an HD re-release of a genre-bending convention breaker, it does its job.

A solid HD release of a game that remains not for everyone.