Over the years, Suda51 has become one of the most prominent developers in the Japanese games industry. Serving as CEO of Grasshopper Manufacture, Goichi Suda made his debut into the gaming world with 1999’s The Silver Case for PlayStation in Japan. Sadly, the game never saw a North American release. But now, Grasshopper is bringing The Silver Case to fans around the world with an upcoming remaster on PC.

Launching on Steam, GOG and the Humble Store, The Silver Case remaster will officially land on Oct 7th, 2016. According to a press release by Grasshopper, the upcoming PC version “will be fully remastered, while retaining the same atmosphere of the original 1999 game for Sony PlayStation.” The story follows a series of killings in the 24 Wards. Fearing serial killer Kamui Uehara is responsible for the murders, the player serves as a member of the Special Forces Unit “Republic,” investigating the cases while solving puzzles and digging closer to the truth. 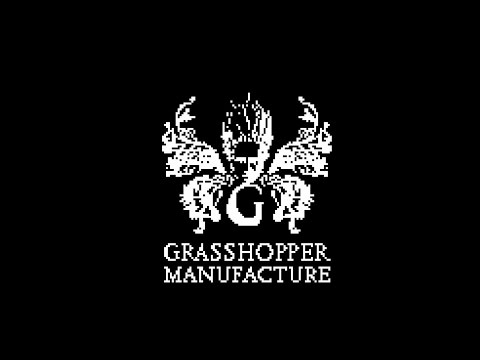 Originally, Suda51 hoped to bring The Silver Case to the West during the original PlayStation version’s development. Sadly, that never panned out, largely due to concerns over assuring the game would be properly localized. But nearly 20 years later, Suda51’s debut into game development is finally hitting North America.

There’s also several release versions coming out for the game’s October launch. Alongside the regular edition, which simply includes the game, players can purchase the Deluxe Edition. This includes an artbook, the official OST and a digital comic. And for diehard Suda51 fans, there’s also the Limited Run Packaged Version: which features the game disc, the OST, the art book, the comic and a game manual in a physical release.

In the US, the regular edition will run fans $19.99, with the Deluxe Edition priced at $29.99. As of yet, the packaged edition’s price has not been announced. But because it’s intended to be a limited run, expect a much more expensive offering.

In the meantime, a free demo for The Silver Case is online over at Steam. Check out the official storefront page to give it a try!