Set for release later this year, the trailer reveals next to nothing about what the game will actually be about. Swery shared only a few cryptic statements in a voiceover:

“THe title, ‘The Missing‘, has many meanings. A missing person, someone who’s lost, or even something lost. Maybe it’s your loved one… or a place you belong. Do you ever feel lost in your everyday life? The Missing is for someone like you.” 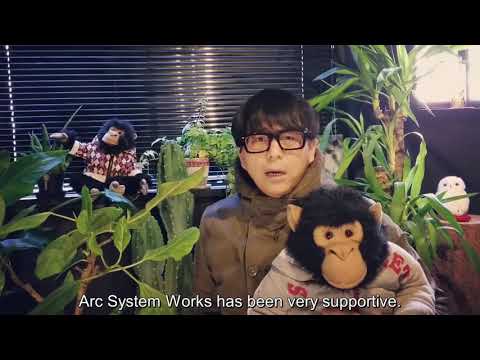 The game is set to be published by Arc System Works, who are primarily known for developing fighting games such as Guilty Gear, BlazBlue and Dragon Ball FighterZ. In speaking of their partnership, Swery said that working with Arc System Works gives him “the opportunity to create something entirely new.”

The Missing will be the first game White Owl will develop following the failed crowdfunding campaign for a RPG called The Good Life. Earlier this month, Swery announced that The Good Life will head to Kickstarter in March to try to get it crowdfunded again.

Liked this article and want to read more like it? Check out more by Preston Dosza like his review of Total War: Warhammer II – Rise of the Tomb Kings and why Monster Hunter World will succeed in the west!