It’s time to take another leap of faith with, well, Faith, as the release of Mirror’s Edge Catalyst races closer.

EA/DICE have released on the official Mirror’s Edge YouTube channel a new “launch trailer” for the newest entry in the Mirror’s Edge franchise. Entitled “Why We Run”, the trailer shows off the trademark breathtaking visuals the franchise is known for, as well as the new story and the impressive animated cutscenes that come with it. You can watch the trailer below: 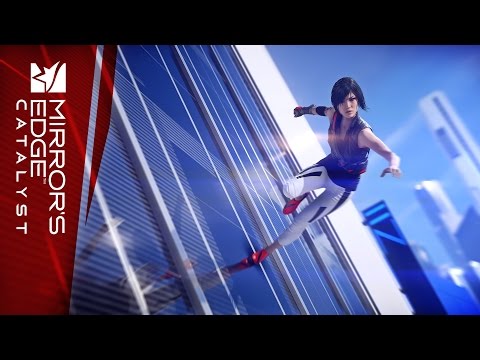 As a fan of the original and having a chance to play the closed beta a little while back, this trailer has just made me even more hyped for the game. Mirror’s Edge Catalyst will be released on June 7th on Xbox One, PS4, and through Origin on PC.