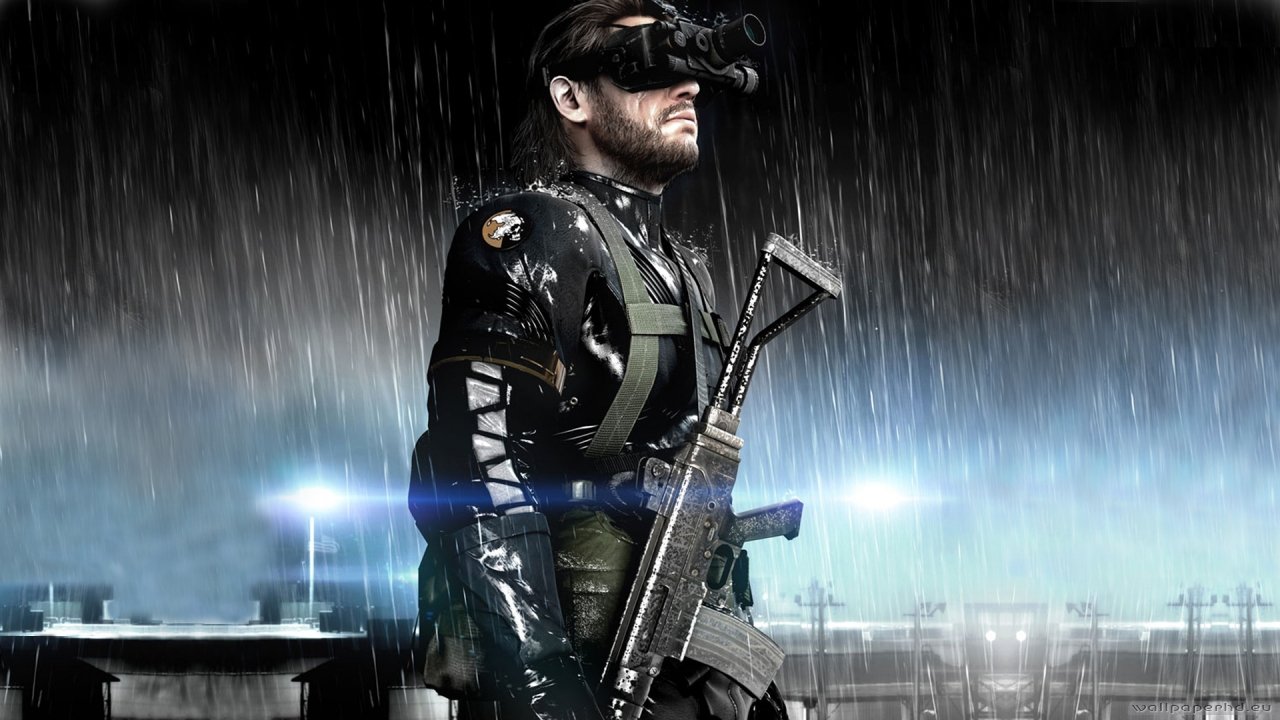 Kojima Productions is hoping their latest entry in the Metal Gear Solid series will run at 60 frames per second.

In an interview with Eurogamer during the Tokyo Game Show, Hideo Kojima said his team is aiming for 60 fps on next-gen platforms and 30 fps on current-gen systems like the PlayStation 3 and Xbox 360. He also said the use of the Fox Engine was done with the current generation in mind.

“Maybe with other games that are being created exclusively for next-gen it might look a little behind,” he said. “Of course for the next generation the resolution and the lighting will look much better.