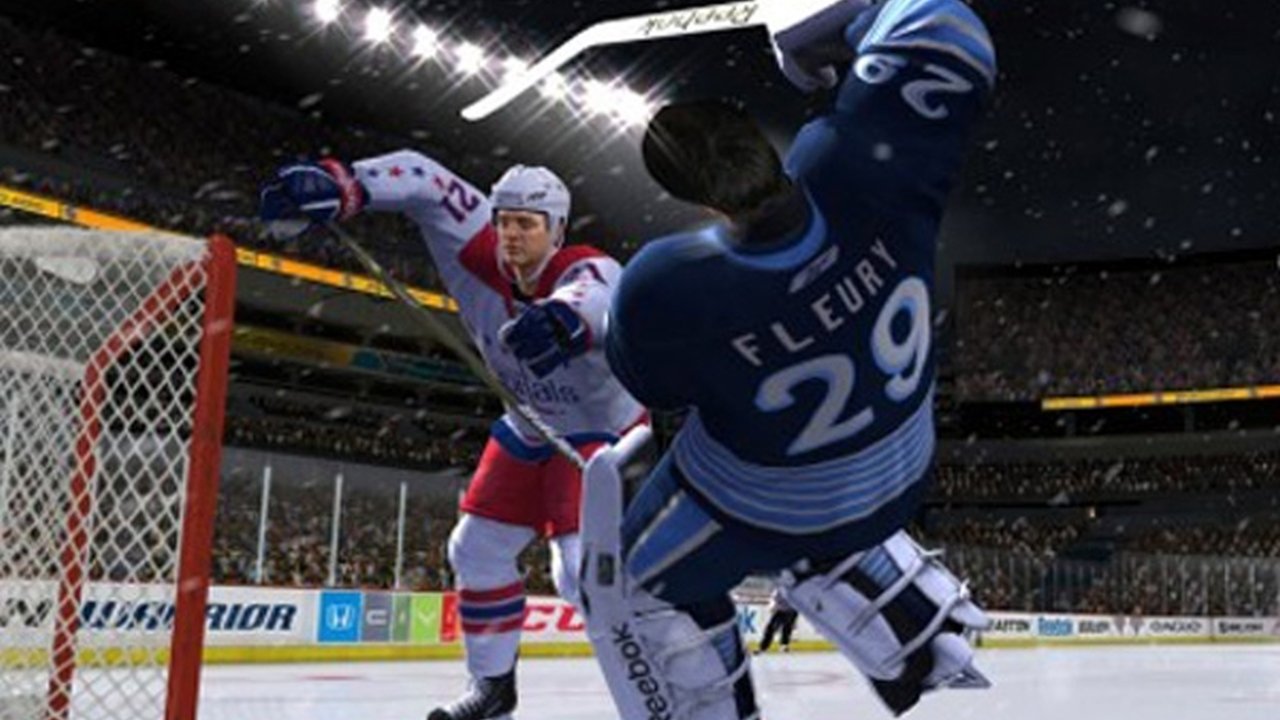 EA has released the first screen shot for NHL 12 and hockey fans will be pleased to notice the unique setting depicted in the image. Specifically, the Washington Capitals and the Pittsburgh Penguins are playing in an outdoor arena, which means the newest edition of the NHL franchise will feature the outdoor Winter Classic for the first time in the franchise’s history.

The Winter Classic, which places two teams in an outdoor arena (think football/baseball stadiums) for a game on New Years Day, was first held in 2008 and has since become one of the most popular dates on the hockey schedule. So far, the event has only featured US-based teams, so hopefully NHL 12 breaks with tradition and allows Canadian teams to participate in the virtual Winter Classic.