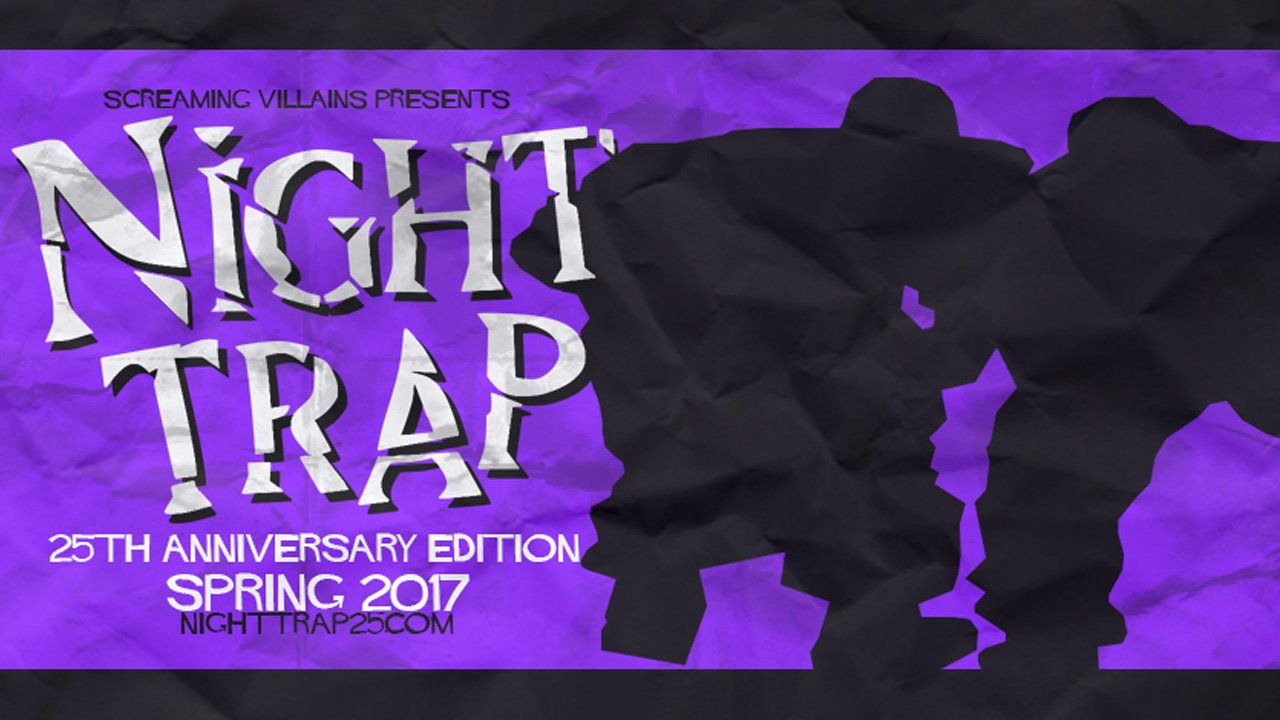 Do not worry, this is not a scam or rumor; this is actually happening! For those who remember the 1992 interactive movie video game Night Trap, this will be a nostalgia trip. Screaming Villains has revealed that they are making Night Trap: 25th Anniversary Edition. An announcement trailer was released by both them and Sony PlayStation.

While Screaming Villains did not confirm an official release date, the trailer has it slated to be released sometime in the spring of this year for the PlayStation 4 and Xbox One. At the end of the trailer, it was also hinted that physical copies of the game would be coming soon via Limited Run Games.

This is going to be a re-release of the game, not a sequel. The trailer showed off the original cast of the 1992 version but did not do much to address what the improved gameplay sequences will look like. Although, players can expect more of the same. Screaming Villains did provide an overview of the game, for anyone who did not play the original. 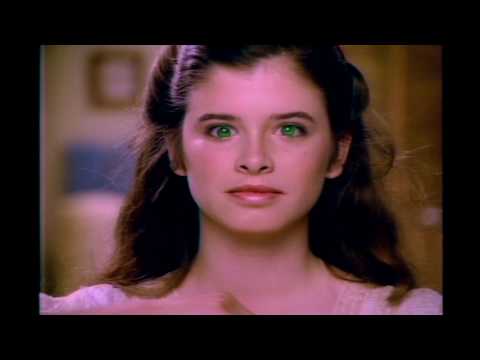 “Night Trap tells the story of five teenage girls spending the weekend at the Martin home,” the description on their YouTube trailer reads. “As a member of the Special Control Attack Team, your job is to monitor the home and protect the girls using an intricate system of cameras and traps as it is being invaded by vampires.”

One aspect the trailer did not allude to was a possible PC release. Thankfully, a YouTube comment from Screaming Villains conveniently addressed that issue. An individual (who shall remain anonymous) commented, complaining about the fact that it would not be coming to PC. Screaming Villains then responded by saying, “we didn’t say that :).”