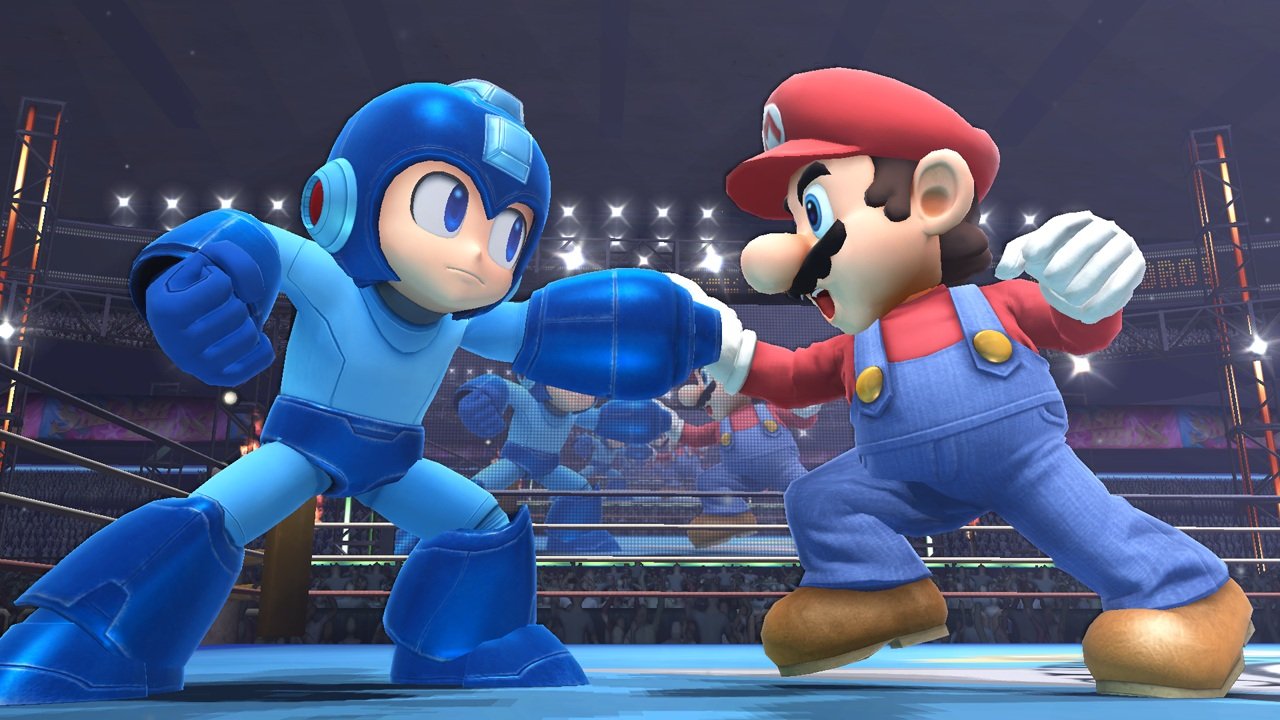 Nintendo will host a Nintendo Direct conference tomorrow. There has been no word on what will be shown, but the Direct will only talk about the upcoming 3DS and Wii U game, Super Smash Bros. The show is set to air at 6 p.m.

The first screens of the game were shown at E3 2013, but since then Nintendo has been on a role announcing new characters ranging from Super Mario Galaxy’s Rosaline, to the Wii Fit Trainer.

Nintendo is taking a different approach with this entry in the series. It will be the first entry to feature a handheld companion. It will also be the first Smash Bros game where Nintendo partners with Namco Bandai to help production.