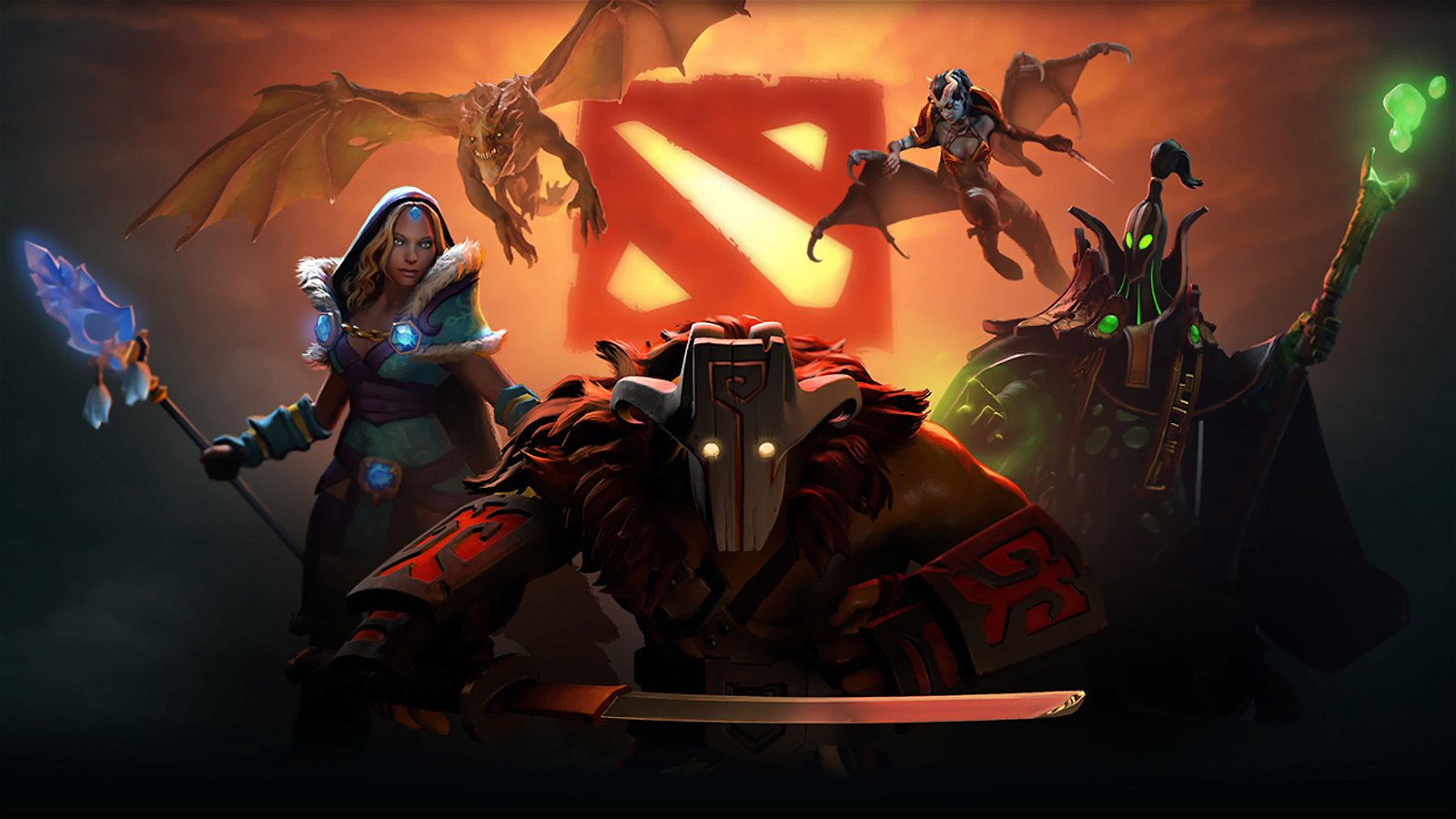 DLC and microtransactions are a pretty controversial topic of discussion in the Western gaming community. Downloadable content has always been around, of course; any fan of MapleStory in the 2000’s can surely remember purchasing cosmetics in-game. Over the past couple years, most publishers have embraced microtransactions and downloadable content in some shape or form, from Team Fortress 2‘s hats to the downloadable XCOM: Enemy Within expansion pack. And while the option is occasionally heated, it seems to be quite popular. As GamesBeat notes, the NPD Group found that 28 per cent of players between 13 to 54 have bought some form of additional digital content for their games in the past three months.

Primarily concerning titles on console and PC, NPD’s research concluded that 77 per cent of players “who purchase additional content claim that they like having the ability to pay to extend their enjoyment of a game,” claiming they were open to the idea of buying more “if prices were cheaper.” That said, 16 per cent of respondents who did not buy digital content felt that DLC should be packaged with releases from the start.

Analyst Daniel Ahmad commented on the news as well, suggesting that downloadable content is a driving factor behind today’s industry. “Surprised that [28%] number isn’t higher tbh,” he wrote on Twitter. “DLC, SP & MTX have become very much accepted this gen. Great way to drive engagement in game.” He later went on to point out the hypocrisy behind anti-DLC arguments, suggesting the “success of DLC is why [commenters’] favourite games are made.” He later reiterated his point by retweeting statistics on The Witcher 3‘s expansion packs, suggesting that CD Projekt RED made a significant amount of profit off their post-release content.

DLC, SP & MTX have become very much accepted this gen.

1. Bet they have
2. The success of DLC is why their favourite games are made

84% said they were open to purchasing DLC/MTX.

Which shows just how big the addressable market is.

Here is a break down of revenues for ‘The Witcher 3’ and the expansions.

The expansions are doing well too. pic.twitter.com/VLqOmfUxkx

Despite its popularity, however, DLC and microtransaction models have been controversial in recent years for allowing publishers to quickly make a couple spare dollars off of players. But in the end, criticism largely comes down to the digital content structure in place. DLC that is offered fairly won’t receive criticism; items that are priced at high rates will.

File Under: DLC, PC, The Witcher