A host of announcements from Nvidia 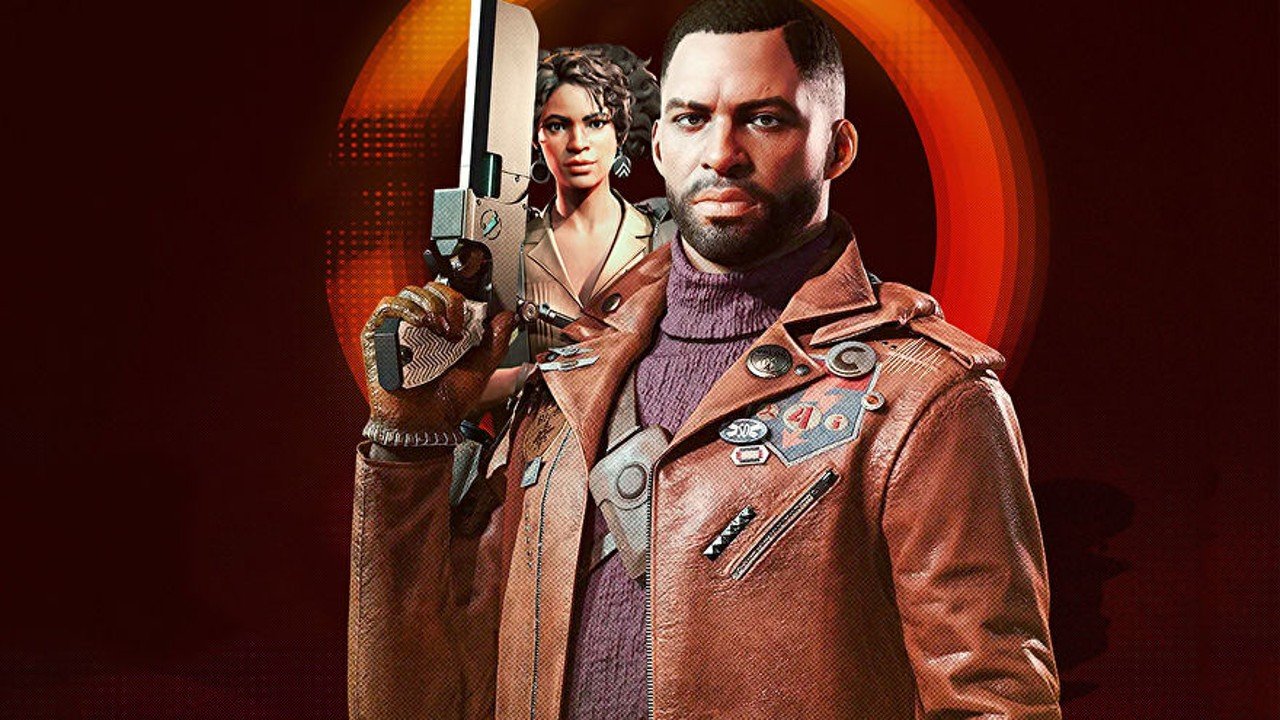 Nvidia has announced a host of different updates for its technologies, including new games featuring Nvidia Reflex and DLSS.

Nvidia Reflex reduces system latency and as the company says it’s ” quick and easy for developers to add to their titles thanks to SDKs, plugins, and extensive documentation.” Two recent hit games, Splitgate and Deathloop, join the list of over 20 games that use Nvidia Reflex. At the same time, four new mice support Reflex as well including the HyperX Pulsefire Haste Gaming Mouse, Roccat Burst Core, Roccat Kone Pro, and Roccat Kone Pro Air.

Nvidia DLSS, on the other hand, helps increase the framerate in games without sacrificing image quality. There are already nearly 100 games that support the technology, but today Nvidia added 28 more to the list, including Alan Wake Remastered, Industria, Severed Steel, and more. As an example, here’s how DLSS improves Alan Wake and Industria.

You can see the full list of games over on Nvidia’s site, along with some comparisons of how the games run with DLSS support. Finally, Nvidia also released a new Nvidia Game Ready Driver for Windows 11, as well as adding new games to the GeForce Experience Driver who’s “one-click optimal settings enable you to instantly configure game options for your system’s hardware, giving you smooth, optimized gameplay. Here are the games featured for each driver.