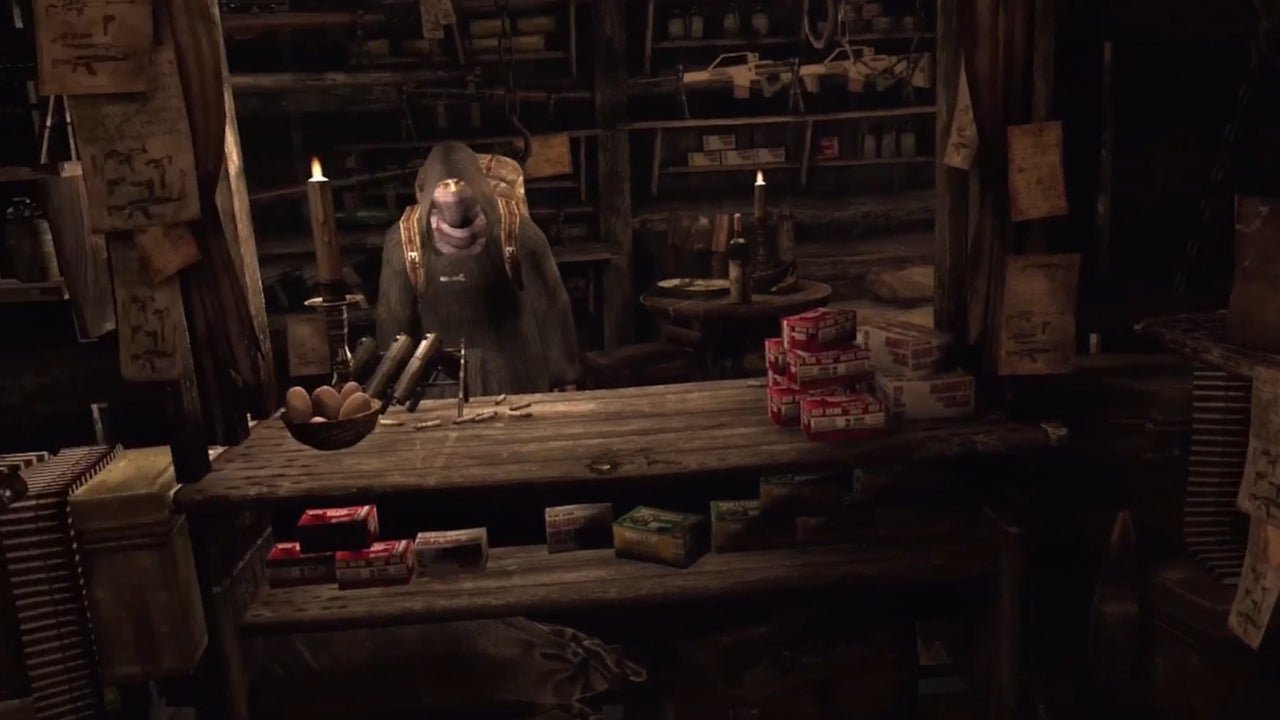 Oculus Studios and Facebook Reality Labs took on a brief digital event for upcoming VR projects in their very first showcase for games. Much of the games are focused towards their Quest and Quest 2 family of headsets which predominantly became the PCVR/Wireless platform with exclusive IPs.

Kicking off the showcase were several developers, including Crytek, ILMxLAB, Ready at Dawn Studios and Cloudhead Games who appeared with an update for Pistol Whip. The rhythm-based shooter is getting another story driven campaign called “Smoke and Thunder”, set in the wild west with a handful of new levels coming through an update. The update also includes a set of new weapons and six-shooters themed after its vintage 1800s setting.

Warhammer 40,000 Battle Sister will be getting a new replayable horde mode, letting players fight cooperatively with others against waves of enemies. The mode also encourages players to use a variety of perks and weapons

Lone Echo 2, the anticipated sequel to Ready of Dawn’s sci-fi exploration game, is releasing with a new launch window of Summer 2021. Players will be continuing the story around Jack, an android adrift in space with Captain Rhodes while their ship collides with some extraterrestrial beings. The titular Lone Echo project has also evolved into an enemy, adding new problems on top of the space station maintenance and hazards players came across in the original game.

Resident Evil 4 will be coming exclusively to the Oculus Quest 2, brining the survival horror experience into a dedicated VR platform. First unveiled at the Resident Evil Showcase for April 2021, the iconic survival horror game would receive yet another top-down treatment for a new console. Oculus showed off its first gameplay footage, with a brand new first person perspective which takes full advantage of a player’s hands. Physical objects like handgun ammo and treasures are fully interactive, while players can also handle weapons with full 1:1 action. Handguns will be using a laser sight or iron sights, while larger weapons can be used with both hands for realism.

Players can also navigate the village and castle with a mix of locomotion, including teleportation or traditional joystick movement. Its teleportation lets players see Leon briefly in third person for nostalgia factor. Of course, the entire world is also remastered to fit the high fidelity VR. This comes with retexturing most of Resident Evil 4‘s assets, while Unreal Engine 4 will render the game with a higher frame rate. Most of the game will also be preserved, including its cutscenes and upgrading weapons. To heighten the tension, players will also have to manually reload their handguns and reach out to grab important items as Ganados close in. Resident Evil 4 for Quest 2 was given a launch window for 2021.

Star Wars Tales from the Galaxy’s Edge received a new update, with ILMxLAB working on two new story expansions. Players who finished the base game will be continuing the story, with an opportunity to meet Dok Ondar who is another theme park character featured at the titular Disneyland attraction. This suggests more elements of the theme park are making their way into a fully interactive setting.

Players could also receive new quests that explore the mystical side of Batuu and retrieve artifacts for Dok Ondar, known for collecting lightsabers and other relics from Star Wars‘ past. Oculus also took a minute to reveal a VR port of Star Wars Pinball, giving players a brief snippet of the life-sized board and interactive effects. There will also be updated content to cover the three trilogies of films and elements from The Mandalorian.

Schell Games appeared with new details into spy puzzle sequel I Expect You to Die 2: The Spy and the Liar. A trailer showed more of the zany escape room activities players would be going through. It also briefly revealed a release window of 2021. Like the original, players will have to use their environment and wits to counter deadly traps and enemy agents. The newer game features opportunities to turn the tables around their captors and hurl traps back at enemies. They can also handle more weapons like the Crossbow and Pistol to use as key items in solving puzzles.

The Walking Dead Saints and Sinners will get a free story expansion with new missions. Its Aftershock story takes place after the main campaign and continues the Tourist’s exploits. After discovering a large stockpile of weapons, player band with allies in a race to secure them before the Tower forces do. They will come across new survivors in a new conflict which pits New Orleans against zombies and each other. The update arrives on May 20, 2021.

Carve Snowboarding is being remastered for first person VR, decades after it was originally released on the Nintendo 64. Its brief teaser showed off fast-paced races down steep arctic slopes. The game would continue to build on the original’s high speed platforming, along with additional modes to test players through different alps. Players will also be able to unlock new snowboards and other bonuses through progression.

Fast Travel Games made a surprise launch appearance, with Wraith The Oblivion Afterlife releasing on April 22, 2021. The first person horror game sees players become a lost soul exploring the Barclay Mansion. But as they uncover the mystery behind their death, they are also hunted by a variety of ghosts and other demonic apparitions. It is also set in the World of Darkness universe, with the same canon as Vampire: The Masquerade and Werewolf: The Apocalypse.

The Climb 2 will be getting a freestyle update, giving players a replayable and open-range playground. The custom maps feature ziplines apart from the traditional bouldering, adding a bit of speed as players travel to different walls. The free update for the Oculus Quest and PC platforms arrive a day after the showcase on April 22, 2021.