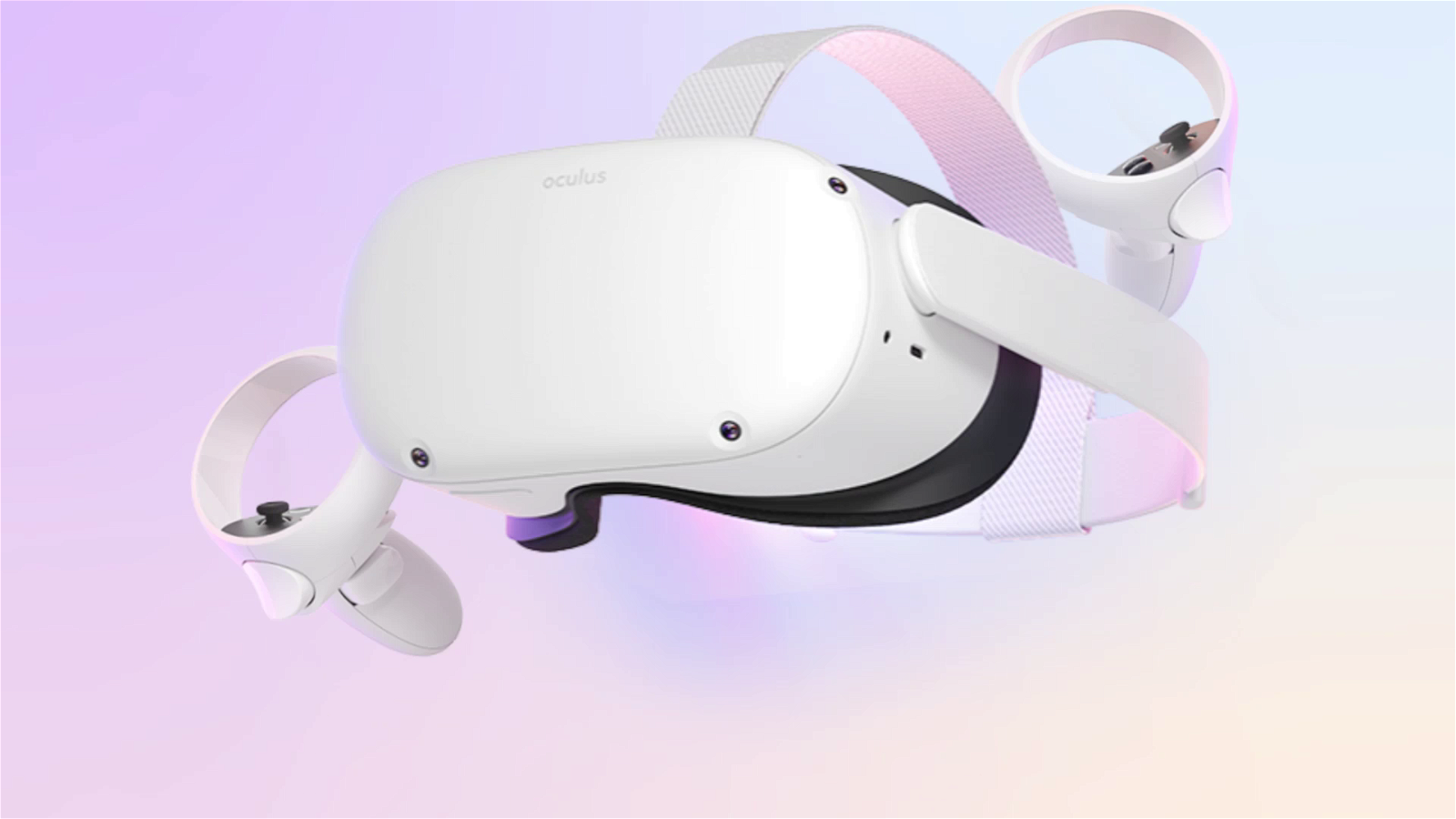 The Oculus Quest 2 VR headset is now available across physical and digital retailers worldwide, just a month after it was announced at the annual Facebook Connect event.

The Oculus Quest 2 is also a significant upgrade from its first model released in May 2019 and builds on its predecessor’s fully-wireless VR. Its built-in tracking removed the need for VR sensors in a room, allowing users to walk around in real life and within their environments at the same time. The Quest 2 adds a brand new SnapdragonXR2 processor for a smoother turn and play experience. Its visuals are also turned up to a near 2K resolution for both eyes, adding sharper details up-close with an improved draw distance in open world PCVR games. The Quest 2 also gives users the ability to use a 90Hz setting for higher frame rates in games, coming a step beyond the first headset’s 75Hz cap.

It’s worth noting brand new games including The Climb 2, The Walking Dead: Saints & Sinners, and Rez Infinite serve as launch titles for the Quest 2 and are also available for first Quest owners as well. Existing games like Trover Saves the Universe, Echo VR and Beat Saber are receiving new updates for Quest 2 enhancements and turn up the visuals and performance to fit the upgrades. At launch, Quest 2 players have full access to existing games released on the original Quest as usual and can start transferring their favourite titles and progress over through their Facebook account.

The upgraded CPU also gives existing games much better endurance on the battery, giving players more time inside VR before its near three-hour battery needs charging. But users can also use the upgraded Quest 2 for PCVR through the Oculus Link feature and works with any USB-C cable. This essentially replaces the PCVR-based Oculus Rift S headset, with Facebook unifying its portable and PC-based VR experiences all on the Oculus Quest 2. Oculus Quest 2 visually moves away from the traditional all-black body most VR headsets have and features an all-white body. Its upgraded controllers are larger than its predecessor, but make up for comfort and a form factor inspired by the first CV1 Rift Touch controllers released in 2016.

Facebook has also discontinued its original Quest headset from retailers, while we gave it a respectable 7.5 out of 10 review for its capabilities. The Quest 2 also addresses our concerns for comfort from its rubber strap, while an accessory can be paired for a battery pack and counterweight for maximum immersion.

Excited buyers can now pick up pre-orders which were made available after its September 16 event. First time VR enthusiasts can also walk-in to pick the Oculus Quest 2 up at Best Buy, GameStop, Walmart and Amazon at $459 CAD for the 64GB version and $629 for the 256GB model.