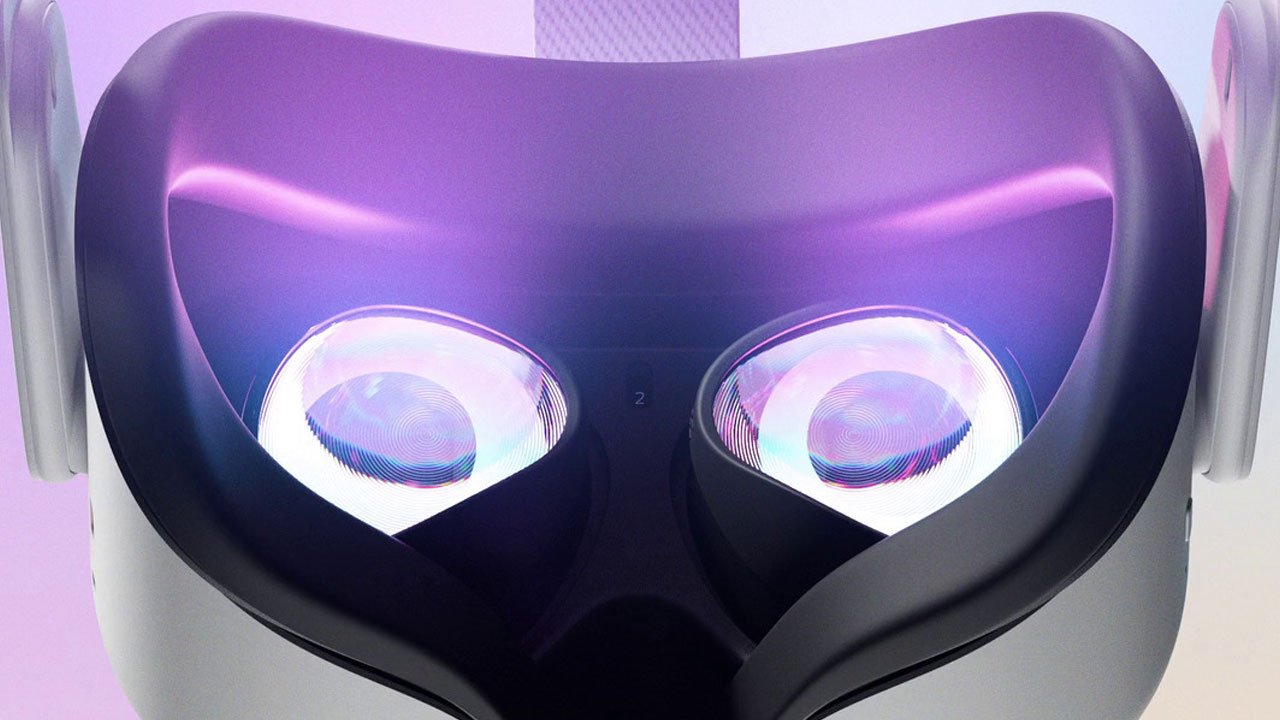 The next Oculus Quest headset will put an IPD (eye distance) adjustment slider between its lens, according to new images which were corroborated by UploadVR and multiple sources.

While the current Quest model, Rift S and original Rift CV1 kept its IPD slider on the bottom, Oculus’ next headset is likely simplifying things by installing it internally. This also removes one of the pet peeves of accidentally moving it with a controller in fast-paced games and offsetting the IPD. The latest bottom image, which circulated widely over Twitter and Reddit, shows another angle of the white headset that was leaked last week.

The latest image also shows off some of the new Quest’s audio, which gives users headphone-free sound from the side bands. This time, there are two defined audio slots protruding to provide a closer and more immersive experience. It’s also clear that the cushion surrounding the face pad uses a new silicone-like material in contrast to the sponge-like kind seen from the first Quest for maximum seal and comfort.

More insider images posted last week also corroborate information over the new Quest’s white shell, though it could possibly be a temporary prototype colour. But users could either be given more colour options or a single colour just like the original Quest’s release.

Gone are the rubberized headstraps from the first Quest, and in are a new nylon-like material that comes in two pieces. This gives new users more accessibility to adjust their headstraps to fit their sizes, while there can finally be an option to take out the top strap (a small, but welcome feature for users who don’t want messy VR hair).

Of course, the latest corroboration still doesn’t officially confirm the new Quest until Facebook formally introduces it as part of their annual Oculus Connect conference. As previously suggested by leaker WalkingCat on Twitter, the Quest 2 could be unveiled as soon as September 15, 2020.