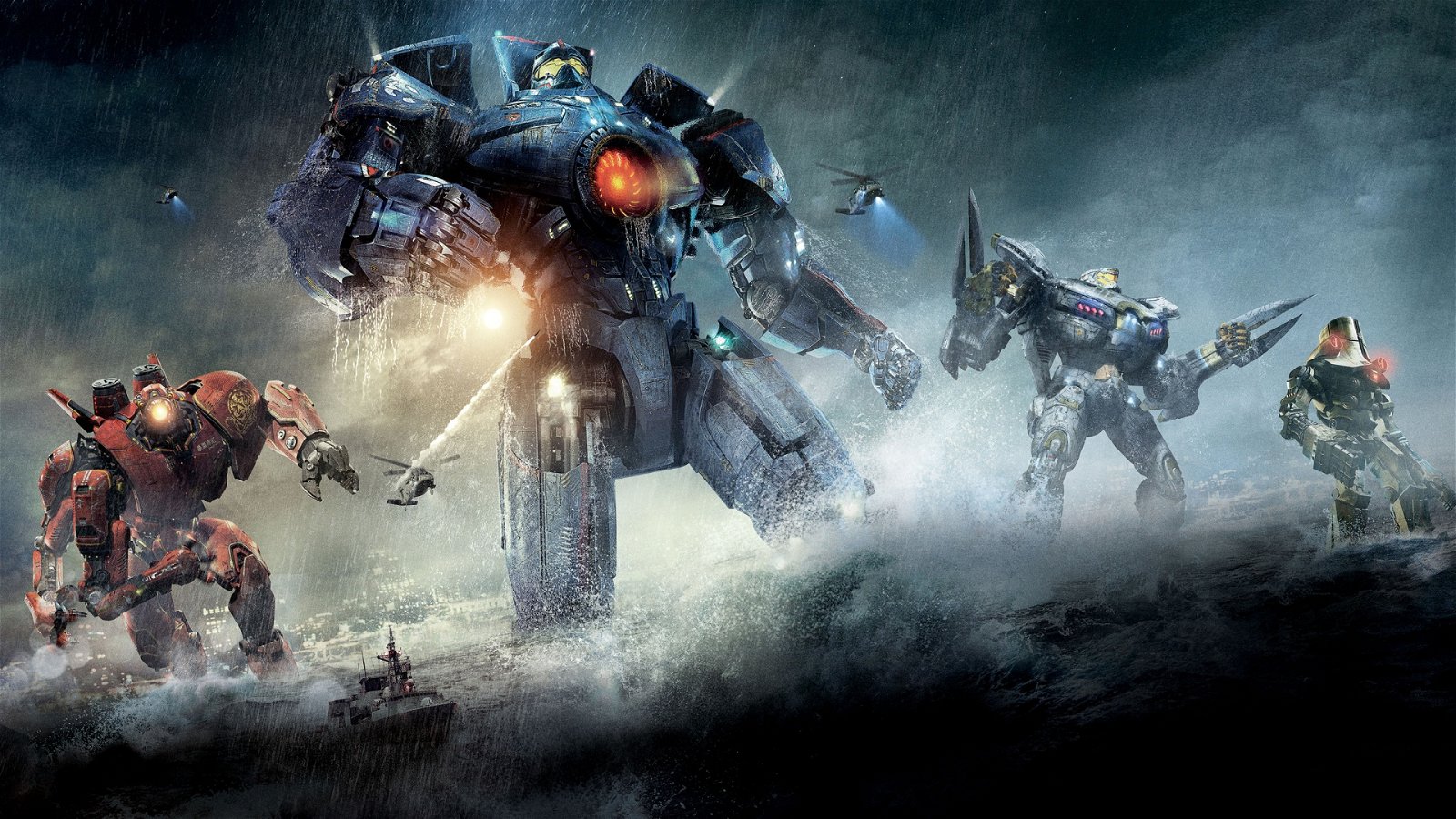 Guillmero del Toro steps back as director for the sequel to Pacific Rim, letting Steven DeKnight, the showrunner on Season one of Netflix’s Daredevil.

Guillmero del Toro moves over into a producer role for the sequel that had, at one point, been put on hold indefinitely. GDT tweeted out that after meeting with DeKnight, he’s more than happy about the direction Pacific Rim 2 is taking.

While DeKnight doesn’t have anything from the big screen under his belt, he has worked on multiple TV shows including creating Spartacus and working on Smallville, Buffy and Dollhouse.

Perhaps Guillmero stepped back in order to coordinate something with Hideo Kojima after the loss of Silent Hills. Absolutely nothing confirms this though, mere speculation.

The Pacific Rim franchise was owned by the film company Legendary, which has since been bought up by the Chinese film company, Wanda. Making this sequel ever more possible since Pacific Rim did very well with Chinese audiences.