“Real evil does exist in the world, and we can’t ever excuse 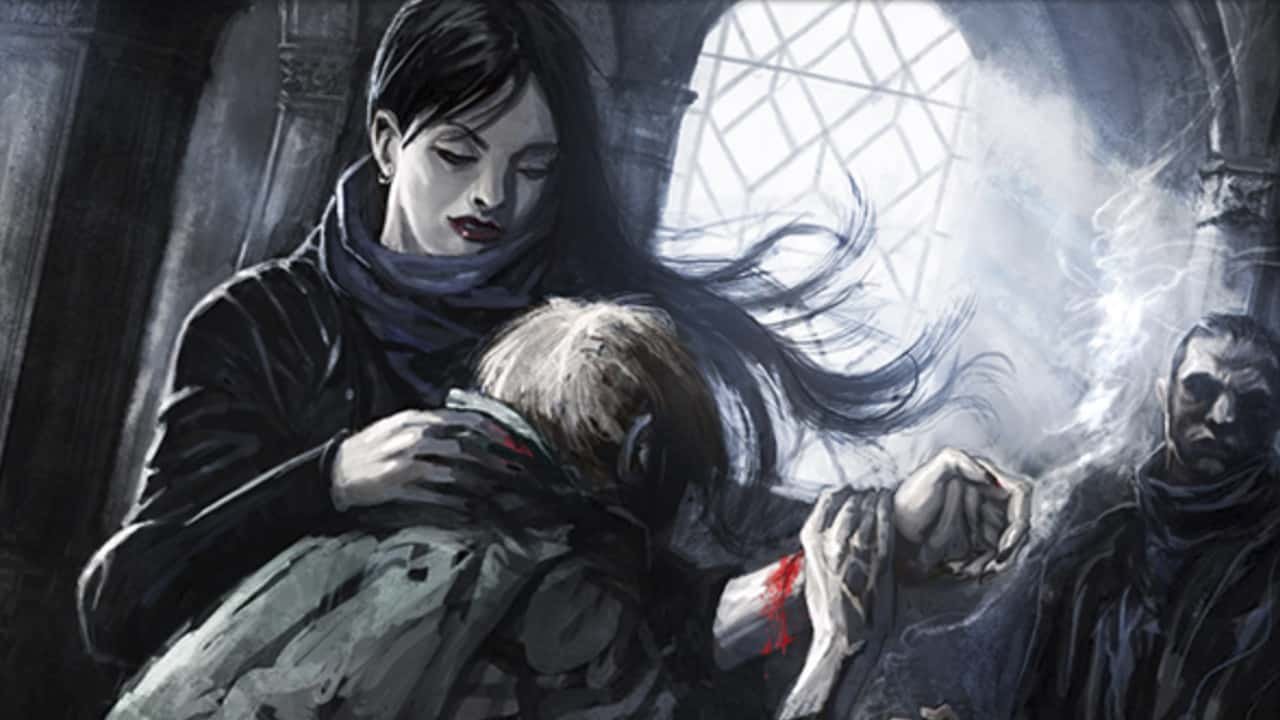 Paradox Interactive has announced that immediate changes are being made to the Chechnya chapter of White Wolf’s Vampire: The Masquerade.

“In the Chechnya chapter of the V5 Camarilla book, we lost sight of this. The result was a chapter that dealt with a real-world, ongoing tragedy in a crude and disrespectful way,” Shams Jorjani, the vice-president of business development at Paradox Interactive and interim manager at White Wolf Publishing, said. “We should have identified this either during the creative process or in editing. This did not happen, and for this we apologize.”

Jorjani added that although the World of Darkness setting line has always been about horror in order to explore difficult topics, it should not be done without a full understanding of them.

“Real evil does exist in the world, and we can’t ever excuse its real perpetrators or cheapen the suffering of its real victims,” he said.

For now, the sales and printing of the V5 Camarilla and Anarch books are temporarily being suspended. Both print and digital versions of Camarilla will also have the Chechnya section removed, which would take an anticipated three weeks.

For those who pre-ordered copies of Camarilla and Anarch books, this also means shipping will be delayed. Jorjani added that further information will be sent to customers through email.

Moving forward, White Wolf Publishing will be focusing on brand management and will no longer be working as a separate entity.

“The White Wolf team will be restructured and integrated directly into Paradox Interactive, and I will be temporarily managing things during this process,” Jorjani said. “We are recruiting new leadership to guide White Wolf both creatively and commercially into the future, a process that has been ongoing since September.”

White Wolf Publishing asks for everyone’s patience while they begin to implement these new changes.

Liked this article and want to read more like it? Check out Cody Orme’s article about Padadox Interactive and Twitch.