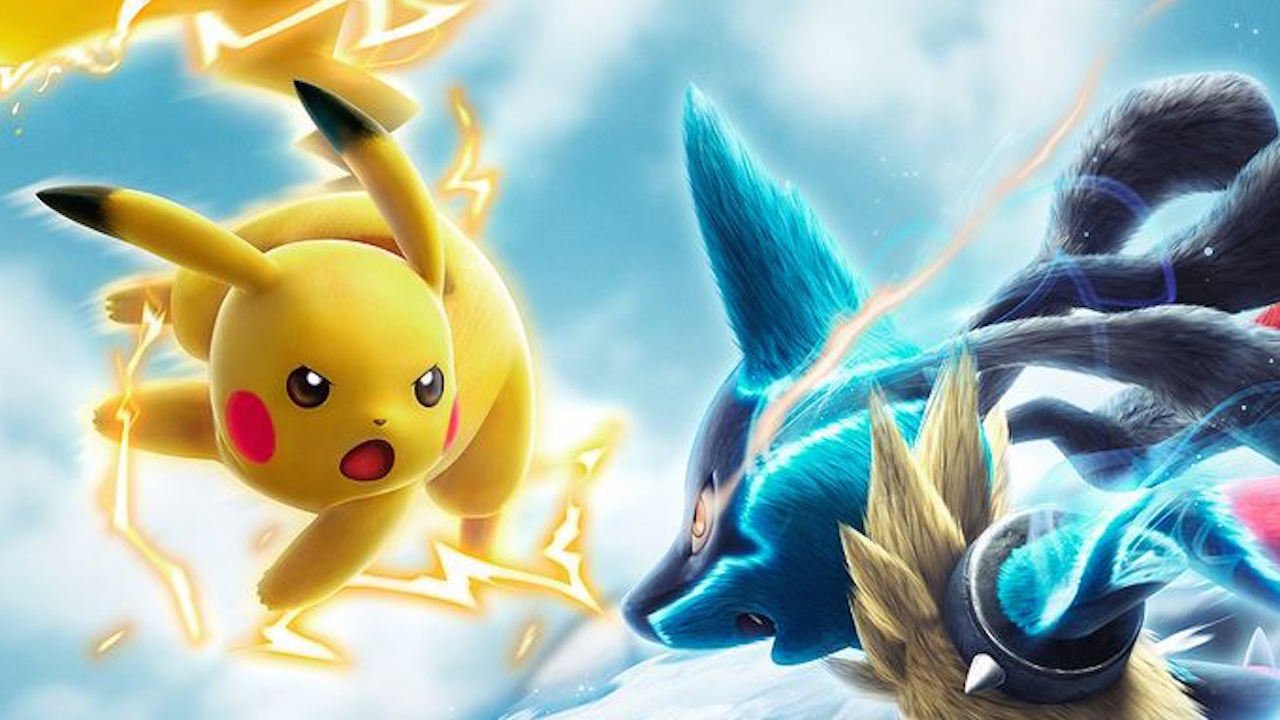 The head of Pokemon Company revealed a surprising opinion about Nintendo’s latest console.

When speaking with Bloomberg, Pokemon Company CEO Tsunekazu Ishihara talked about his initial thoughts on the Nintendo Switch along with the future of the Pokemon series. Ishihara revealed that he originally told Nintendo that the Switch would not be successful.

“I told Nintendo that Switch wouldn’t be a success before it went on sale because I thought that in the age of the smart phone, no one would carry out a game console. It’s obvious I was wrong.” Ishihara explained.

Since the Switch’s worldwide launch, the console has been a major commercial success. The Switch shipped well over two million units in the first month of its release, exceeding even Nintendo’s initial projection of the new console. Ishihara describes the success as a learning experience for himself.

“I came to realize the key to a successful game is quite simple: software with absolute quality leads sales of hardware. Playing style can be flexible if the software is attractive enough. Currently, it’s popular among the early adopters, but there needs to be one more step to attract a wider audience. I see more potential in Switch, but one shouldn’t overestimate its potential.”

The Pokemon Company is currently developing a new mainline Pokemon entry for the Nintendo Switch. While details on the new title are still sparse, Ishihara expressed that the company views the Switch as an extremely important platform for creating a deeper Pokemon game. While the company is focused on their upcoming title, Ishihara also entertained the ideas of different directions that the series can go towards in the future, speaking about augmented reality and smart phone use.

“Switch is just one of the possible platforms. I think we will open up more possibilities from all these platforms. Playing in a more realistic way should be possible.”

The upcoming Pokemon Switch title is currently set to be released in 2018 but may possibly come even later. Pokemon Ultra Sun and Ultra Moon will be released later this year for the Nintendo 3DS.