No, You Can’t Date The Robots 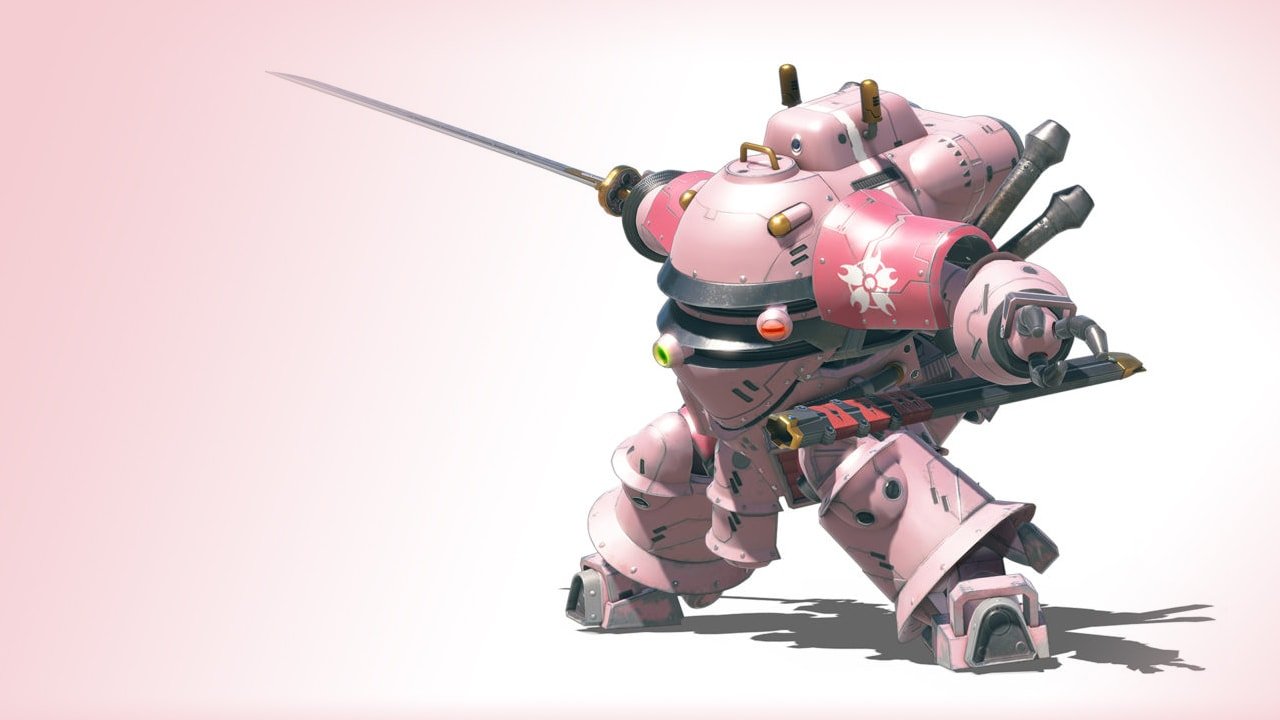 The upcoming Project Sakura Wars, the latest in the Sakura Wars/Taisen franchise, will release on PlayStation 4 in Japan on December 12th.

In the meantime, we’ve got a whole bunch of new information to keep us interested, including a new genre reveal. That’s right, no longer is Sakura Wars just a dating sim and turn-based strategy mecha game; now it’s got full-on action elements. The combat looks a bit more involved than the average Musou/Warriors game, so the average strategy and dating sim fan should be able to pick it up without much difficulty. At any rate, you have a lot of movement options, so even if you can button mash your way through the hordes of enemies, at least getting around will be fun. Here’s a look at some of the gameplay:

In addition to that, we get a look at some of your team’s mechs, outfits, and those of a rival Chinese team. Details on the limited and digital deluxe editions were released, as well as a first-print exclusive PS4 theme that includes the game’s newly revealed theme song. Sega will host a hands-on event for Project Sakura Wars at Hanayashiki Amusement Park in Tokyo on August 31 from 18:30 JST to 21:00 JST where fans can go hands-on with the game for the first time. If you want to try signing up for it, be our guest. And of course, you’ll be able to spend time with the heroines between missions, building relationships and increasing your bonds to bolster combat.

Once again, Project Sakura Wars is heading to Japanese PlayStation 4’s on December 12th. There’s no word on a global release date, but there’s no reason to dismiss the possibility that it could come next year. CGMagazine will keep our ears and eyes open for any developments on that front.