Project X Zone on its way to North America, Europe and Australia 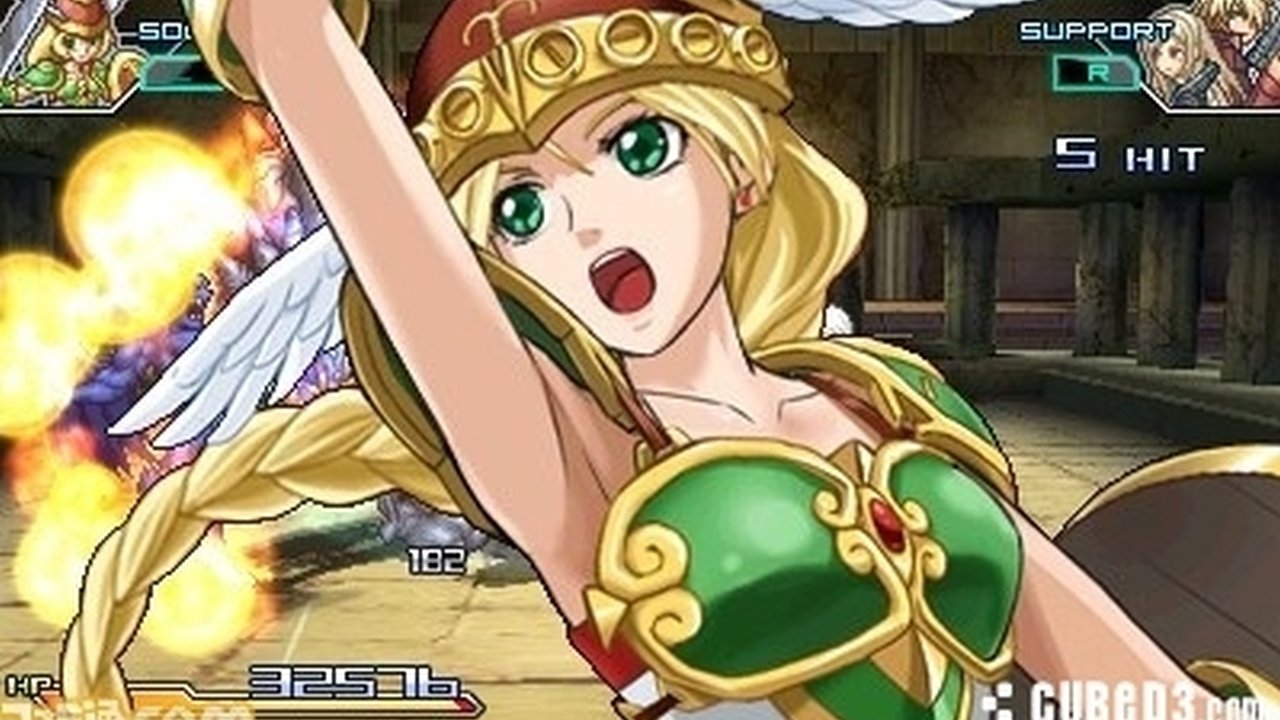 Project X Zone will make its way over to Europe, Australia, and North America for the summer of 2013, exclusive to the Nintendo 3DS.

This collaboration game will bring together Namco Bandai, Sega and Capcom and feature over 50 characters from 29 different game franchises from Darkstalkers to Resident Evil. In Project X Zone players will have to use a team of two character to explore the world in the game. The characters cross paths after a rift in time and space appears opening a doorway to the various franchise’s universes.

“Project X Zone is the first title to ever combine such a large cast of characters from a varied list of game franchises into one grand adventure,” said Carlson Choi, Vice President of Marketing NAMCO BANDAI Games America Inc. in a press release.

For the North American release however, there will be no english voiceover, but rather english text over the japanese instead. Project X Zone came out in Japan back in October to mixed reception.