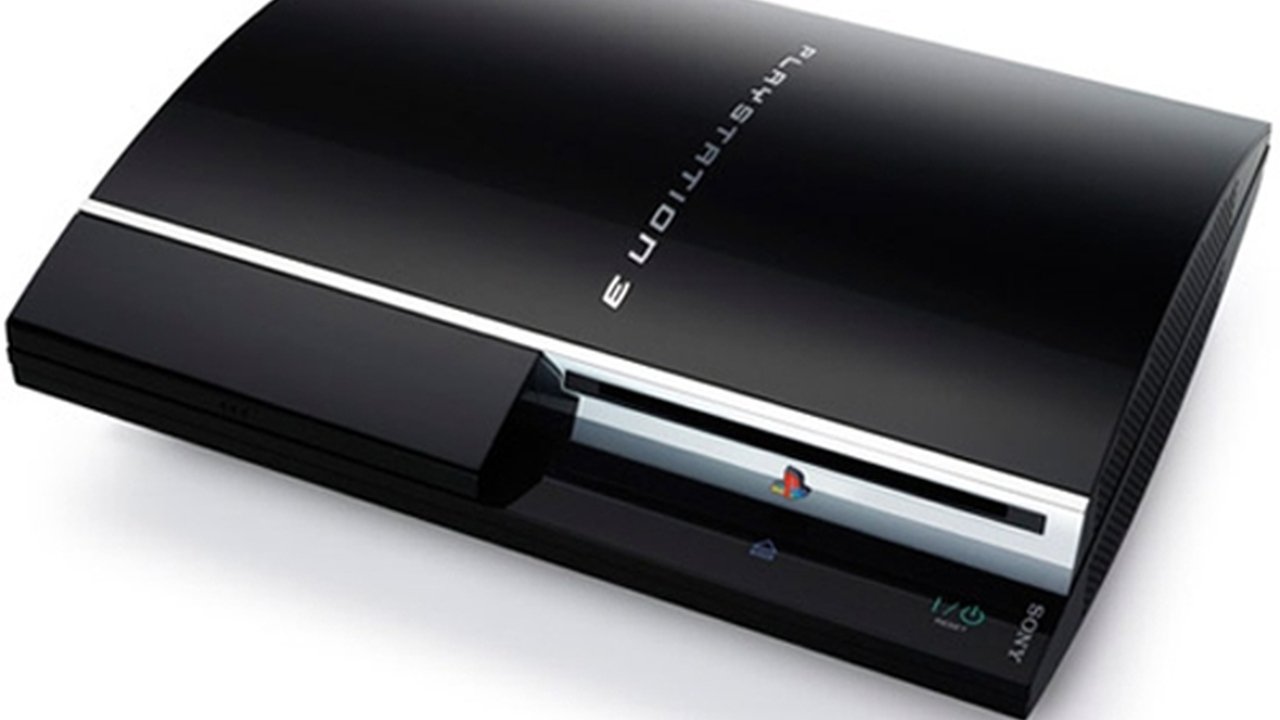 Sales for the PlayStation Move, meanwhile, have climbed past 8 million.

Sony has announced that as of Apr. 3, they’ve sold more than 50 million PlayStation 3s. The active install base is a bit lower – it’s currently estimated at around 43 million units – but it still gives the PS3 a slightly larger audience than Microsoft’s Xbox 360. The latest figures also indicate that PlayStation Move sales have nearly double since last November, jumping from 4.1 million to 8 million total units.

The Sony Move has seen particularly impressive sales in Japan, where it has outsold Microsoft’s Kinect at a rate of 2:1. However, Microsoft has done better on the global stage, moving 10 million Kinect units since the platform launched in November.