Psyonix Drafts Itself with Epic Games in Surprise Merger 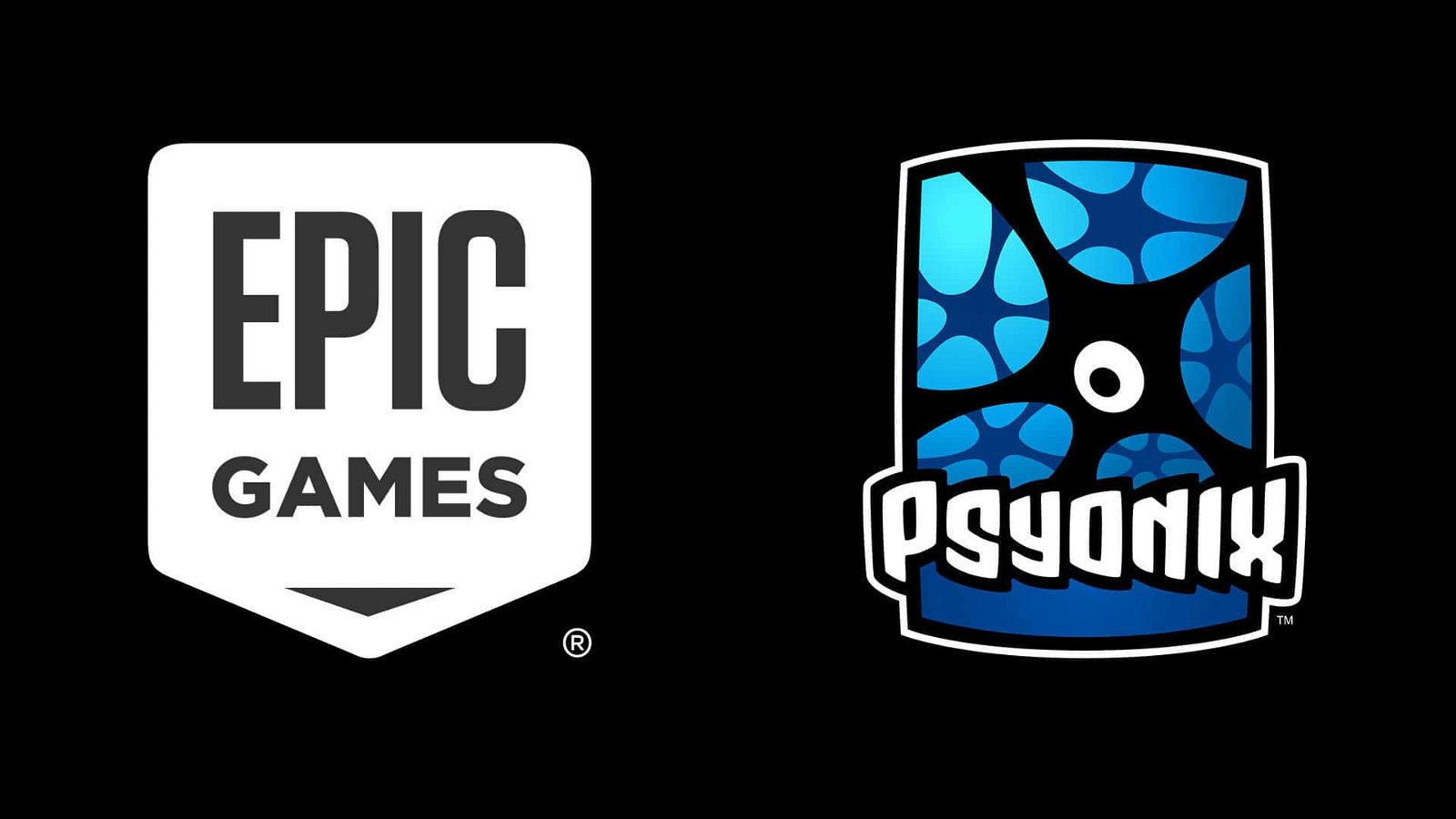 Psyonix, the developers behind the highly successful title, Rocket League, announced today, that they are in the process of joining Epic Games.

Epic Games, which nowadays are best known for being the ones responsible for games like Fortnite, have opened their arms in welcoming Psyonix. The announcement, which can be read on the official Rocket League website ensures that the company will remain just as they are and that joining Epic will only mean having an even stronger backing from the well-established company. The thoughtful post also included a quick FAQ, breaking downing most concerns and questions fan may have about the sudden marriage.

Rocket League first saw release back in 2015, when it initially launched on Windows PC and PlayStation 4. Since then, the game has come to MacOS, Linux, Xbox and even, the Nintendo Switch. For those who still may be unfamiliar with the title, Rocket League is a silly but nuanced take on football (or soccer) that replaces traditional players with rocket-powered RC vehicles. The title is, in fact, a sequel to its lesser-known older sibling, Supersonic Acrobatic Rocket-Powered Battle-Cars, which first introduced the concept of meshing football together with RC cars. The oddly long name likely contributes as to the reason it has since been eclipsed by its sequel.

With the extravagant success of Fortnite, along with the successful launch of the still-budding, Epic Online Digital Storefront. Psyonix joining Epic can only be a good thing for the humble, yet successful company. Time will tell how Psyonix will mature as a developer, now that they have the support from a AAA studio.

Rocket League is available on PlayStation 4, Xbox One, Mac, PC and the Nintendo Switch