Razer and 3 Group to Collaborate 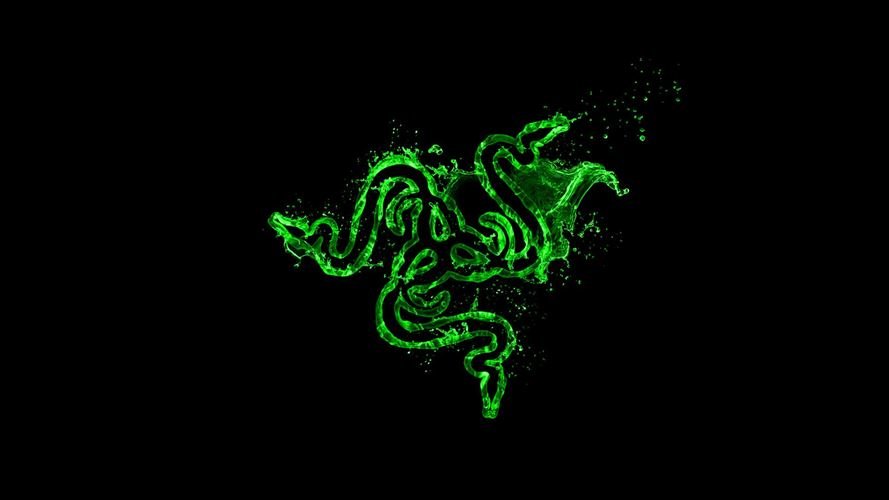 Razer and The 3 Group announced today that they will be globally collaborating together.

Mobile network operator 3 Group and computer hardware developer Razer will be forming a global strategic alliance. The two companies will be working together in order to target the gaming community, developing new mobile devices and tariff plans specifically for gamers. They will also be distributing Razer’s virtual currency, zGold. This new currency can be used to purchase new Razer gear along with games through Steam. This partnership marks the first time Razer will partner with a mobile network. The 3 Group hopes to become the network of choice for the community. In Denmark, 3 Group has already started to offer Razer accessories in their stores. Additionally, 3 Hong Kong and Razer will open a RazerStore in June. The companies are also planning a series of joint gaming promotions in the future.

The 3 Group is currently the leading group player in mobile data networks and mobile broadband technologies. Founded in 2002, 3 Group now has mobile operations in Austria, Hong Kong, Indonesia and the United Kingdom. As of 2015, over 30.1 million customers worldwide registered with The 3 Group.

Founded in 2005, Razer is currently the leading brand when it comes to gamers. Razer remains dedicated to the creation and development of products focused on PC gaming. Razer makes a number of accessories and other devices such as laptops and tablets. Razer has developed hardware and integrated software for over 35 million users. Earlier this year, Razer bought android smartphone manufacturer Nextbit, creators of the Nextbit Robin. Sales of the phone were stopped immediately after Razer bought the manufacturer.

Recently, Razer announced their new Lancehead wireless mouse and its tournament edition variant as part of their Razer Chroma line, planned to launch later this year.