It was a sad day for Pixyul, the development company behind the incredibly ambitious project titled: ReRoll, who announced during E3 that they would be halting development of their game due to a failure to acquire the necessary funding.

ReRoll was the product of former Ubisoft of Montreal employees Julien Cuny and Louis-Pierre Pharand, set to be a massive isometric, persistent, online open-world survival, action-RPG which would use a combination of current topography and municipal data, as well as drones to scan the entire Earth.

Within the email, which was only sent to backers but did appear on Reddit, the Pixyul team says, “Things started great and we were hyped by the agreement we signed with the city of Montreal and we started prototyping our 1st environment. We had high hopes to secure the necessary funds to achieve our final goal. Unfortunately, the money raised with the campaign plus our personal investments were not enough to develop the game on our own.”

They go on to say, “Each time we got the chance to pitch and present ReROLL, we are on a mission. We were focused and determined to find solutions to make it happen. We were getting great response and feedback. Talks were really well advanced with 2 very different publishers. One wanted to invest way more money that we initially budgeted and wanted to make ReROLL a AAA game. The other was very interested but was not willing to invest the amount we planned.” 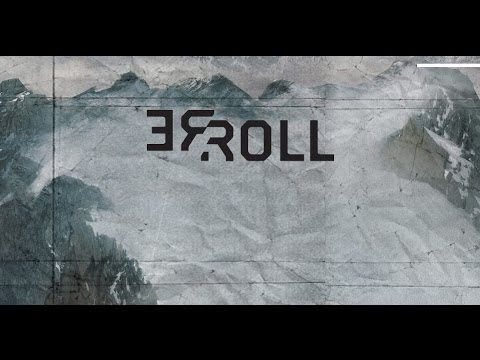 The Pixyul team tried several avenues to attain funding including meeting with venture funds and investors, as well as applying to all the different Canadian Funding Programs they could. Unfortunately, none of it was enough to secure the game’s future.

Finally, Pixyul conceeded, saying “This is why we are officially announcing that the development of ReROLL is over. We want all of you to know that we gave our best shot and like you, we are extremely disappointed that ReROLL will not become a reality. It sucks. All of this sucks. We know many of you will be disappointed and even pissed. We understand that. We should have been better at communicating our progress. Not to give excuses, but we were caught in the process with potential partners that wished we stayed silent on our progress.”

What’s more complex about this story is the amount of details being removed. Almost none of the links on the ReRoll website seem to work and supposedly none of the backers are receiving adequate compensation after the closure. The game’s “character packages,” which ranged from $20-$300 dollars and added to the funding of the game are not being refunded with money. Instead, backers have said Pixyul is offering them a free Steam-key for BIOS a game valued at $15 dollars.

While this is incredibly sad to hear, it would not be the first time an incredibly ambitious project crumbled under its own weight. It’s worth remembering that crowdfunding projects always carry the specter of danger about them, and backers should always be confident in a project before backing it.