Dissidia Final Fantasy NT just revealed that Rinoa Heartilly will be a third Season Pass DLC character in the game. 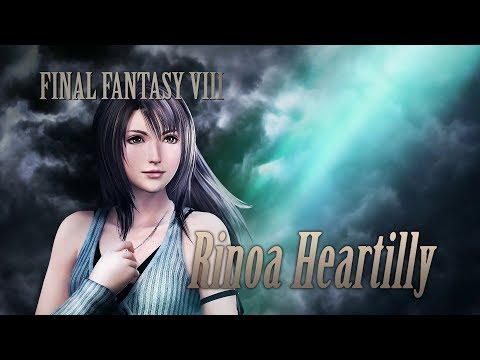 She will be joining the battle alongside her adorable dog companion, Angelo, who can fight in one form and Angel Wing as the other. Rinoa Heartilly will also come with a signature victory pose. Part of the Marksman class, her weapons are Pinwheel Pinwheel, Valkyrie, Rising Sun and Cardinal.

In the game she was originally in, Final Fantasy VIII, she was a playable character with a unique blaster edge weapon. She launched the projectile from her left arm to attack her foes, and had it return to her like a boomerang. Of course, she had her ever-loyal dog Angelo accompanying her in that game, too.

Arriving in August this year, Rinoa Heartilly will also get the following alternate outfits in Dissidia Final Fantasy NT:

Liked this article and want to read more like it? Check out CGMagazine’s first 15 minutes of Dissidia Final Fantasy NT.