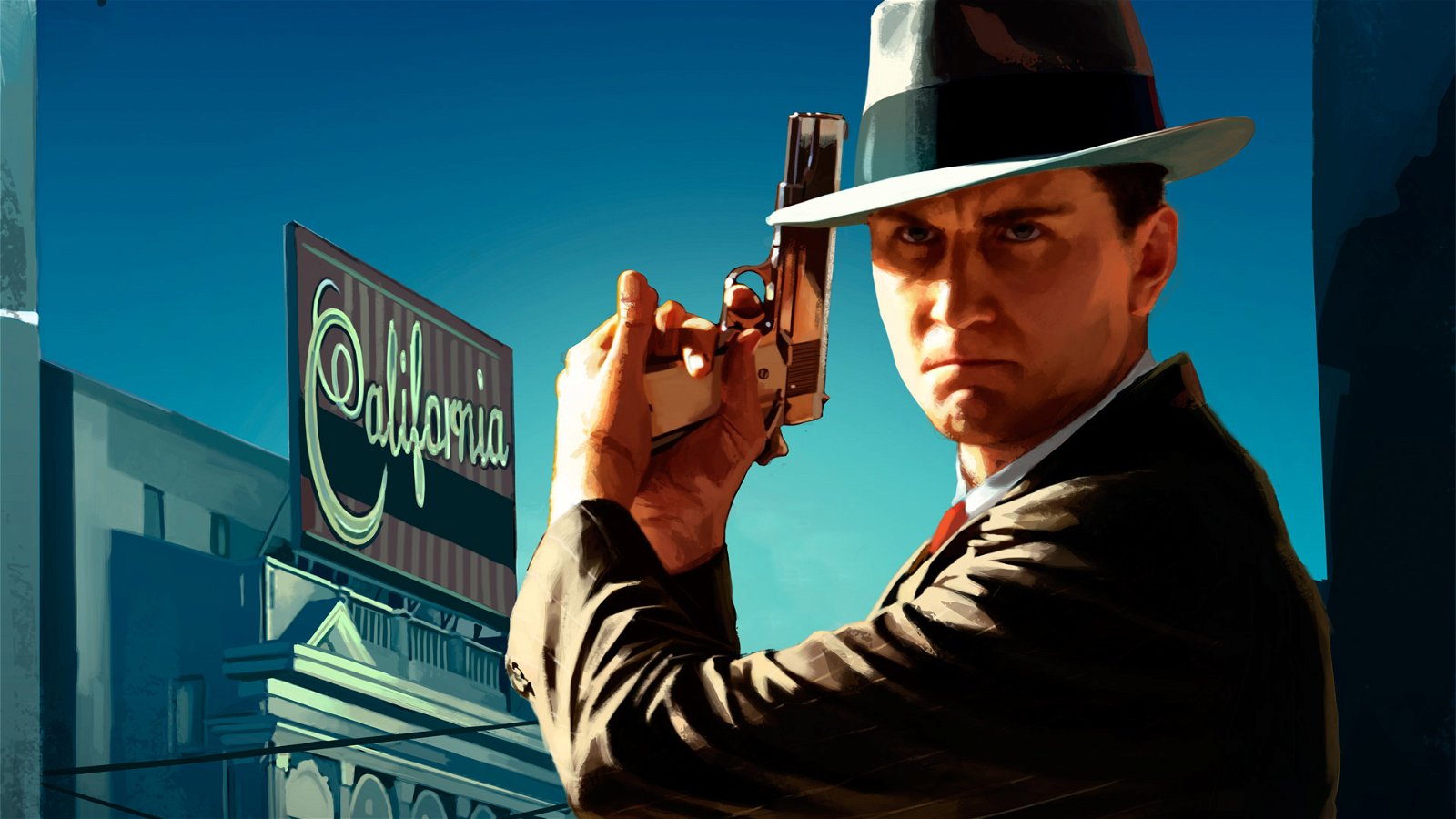 In a LinkedIn post, Australian developer Video Games Deluxe stated positions were opening up at Rockstar’s VR team in Sydney. These would include senior programmers, VR engine designers and animators for “a AAA open world title in VR for Rockstar.”

The abstract description also cited the success of L.A. Noire: The VR Case Files as inspiration to continue an investment on the platform. Released in 2017, it tailored pieces of the original game into a hands-on VR experience. Players literally became detective Cole Phelps as he interviewed suspects and engaged in VR gunfights.

Its previous developers are suggested to return for the new project, writing on VGD “2020 marks our 7th year of working exclusively for Rockstar in Sydney and we are excited to taking on this ground breaking project.”

Of course, it’s still unknown what IP the upcoming game would be set on and if it would be released alongside another major AAA game from the studio, such as the next anticipated Grand Theft Auto.