NXT means better performance for RuneScape, and a lot of visual improvements including expanded viewing distances, dynamic shadows and lighting effects. Runescape developer Jagex says they’ve tested NXT extensively to get the most out of players’ hardware. 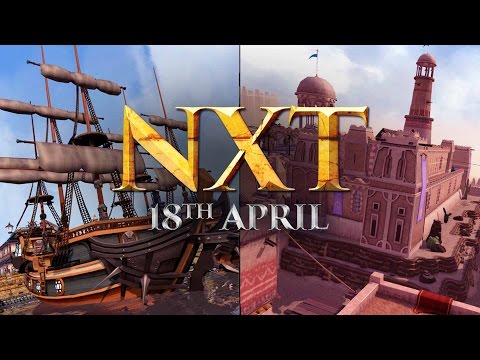 NXT was first teased at RuneFest 2014 as an upgrade to the scrapped HTML5 client that was in the works. It has undergone more than two years of bug testing, beta trials and improvements.

Alongside NXT’s launch comes a brand-new mini-game called Benedict’s World Tour, exclusive to players using NXT. The tour tasks players with visiting picturesque in-game locations to gather items for Benedict Encumberyak. There are a total of 16 objectives to complete, eight for free players and eight for members. The main feature of Benedict’s World Tour is to demonstrate the power of NXT by showcasing some beautiful areas within Runescape’s in-game world, Gielinor.

Jagex plans to phase out the previous Java-based client soon, depending on how well NXT’s launch goes. The developer says this will free up resources needed to make further improvements to NXT instead of maintaining two clients. For now, players using NXT will be playing with users of the old Java client, and will retain their progress over both versions.

The NXT client can be downloaded for PC and Mac from the official Runescape website.