One Ryan To Warm Our Hearts 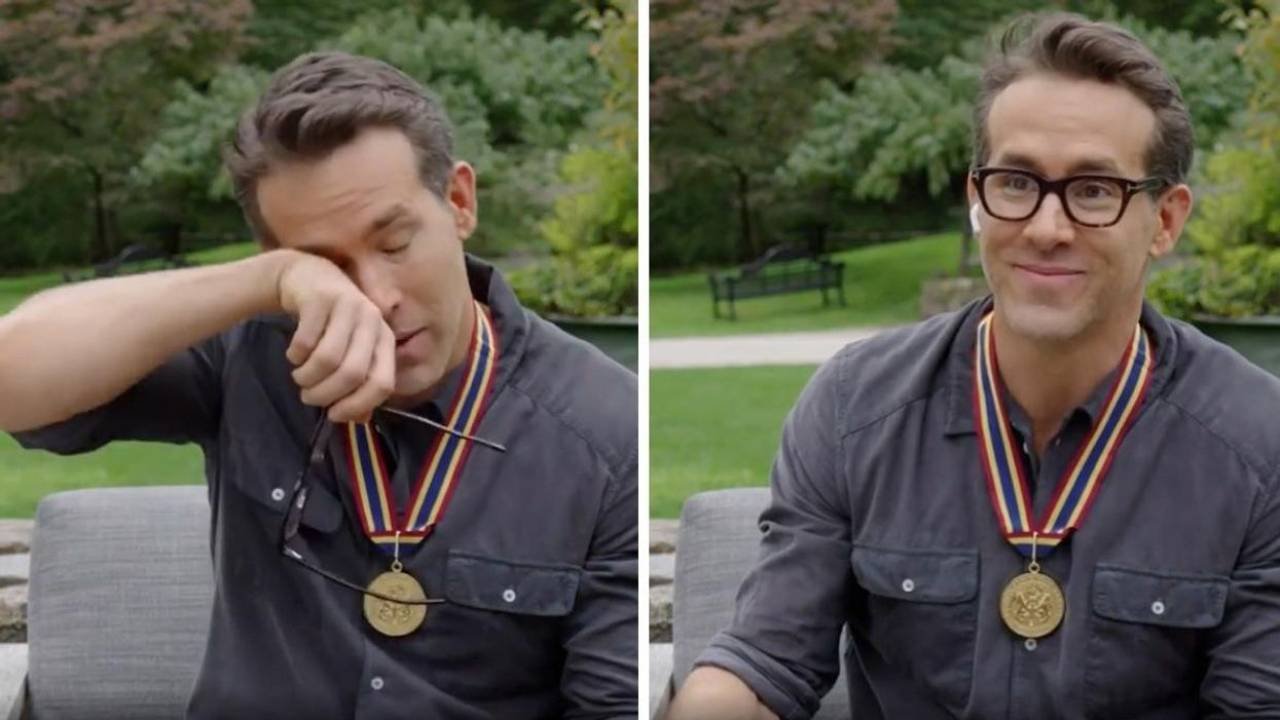 Canada loves Ryan Reynolds and holds nothing back to honour the star with an emotional tribute video.

The worldwide iconic Deadpool star and Vancouver, British Columbia-born, Ryan Reynolds, was awarded the Canadian 2021 Governor General’s Performing Arts Award by Governor General Mary Simon on Saturday, November 27, 2021. Reynolds graciously accepted the award but did not expect to be brought to tears as a tribute video was made to commemorate his entertainment and philanthropic efforts they made over the past years.

The five-minute-long video begins with an original song by the former Barenaked Ladies lead vocalist, Steven Page. Page sings a satirical song that highlights all of Ryan Reynolds’ achievements and the humanitarian aid they have provided, especially throughout the pandemic. The music video’s chorus was “Canada loves you back” as it featured other Canadian icons like William Shatner and former Vancouver Canucks hockey stars, Stan Smyl, and Henrik and Daniel Sedin.

They shared their reaction on Twitter stating, “Last night, Canada honoured me with a Governor General’s Award and this video. I’m not crying. It’s just maple syrup. @stevenpage is a friend and legend for wasting this amazing song on me. Thank you to Her Excellency, @GGCanada, Mary Simon. #GGAwards @CanadasNAC I’m a wreck.”

During the pandemic, Ryan Reynolds and his wife, Blake Lively, made generous donations and efforts to support many charities in Canada and the United States, such as the Daily Bread Food Bank and the Hospital for Sick Children. Recently, Reynolds has donated to the Canadian Red Cross for B.C. flood victims as they continue to raise awareness and encourage others to help with the relief funds.

The star even continued to comment on Twitter, leaving a recommendation to their fans and people who appreciate them: “I’m glad I don’t have to be dead to experience something like this. I’m so beyond touched right now. I recommend making a list of people you appreciate, then immediately telling them. You don’t even have to write this list with the blood of your enemies. Just a regular pen works.”

Ryan Reynolds has most notably been seen in Free Guy with Jodie Comer and Taika Waititi and their latest Netflix film, Red Notice, co-starring, Dwayne Johnson and Gal Gadot.