Total War Three Kingdoms will be the first title in the series to embrace the romanticised version of history, specifically, inspiration drawn from Luo Guanzhong’s 14th-century epic, Romance of the Three Kingdoms. The game will the dramatic exploits and deeds of the warlords of the era and their retainers from the 2nd and 3rd century, as they try to unite China under one powerful ruler. 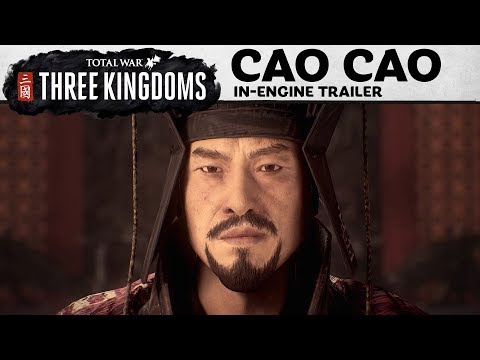 Three Kingdoms will also feature a romanticised version of the era, including generals that have preternatural fighting abilities, giving them the power to take on legions of enemies, single-handed. Those interested in experiencing a much more realistic re-telling of events can opt into the games’ Classic Mode, which promises to deliver a more toned-down and realistic depiction of history.

Liked this article and want to read more like it? Check out Zubi Khan’s coverage of the Asus Those who Dare event during Computex 2018