Sonic Colors: Ultimate Launches With Glitches That Creators are Rushing to Fix 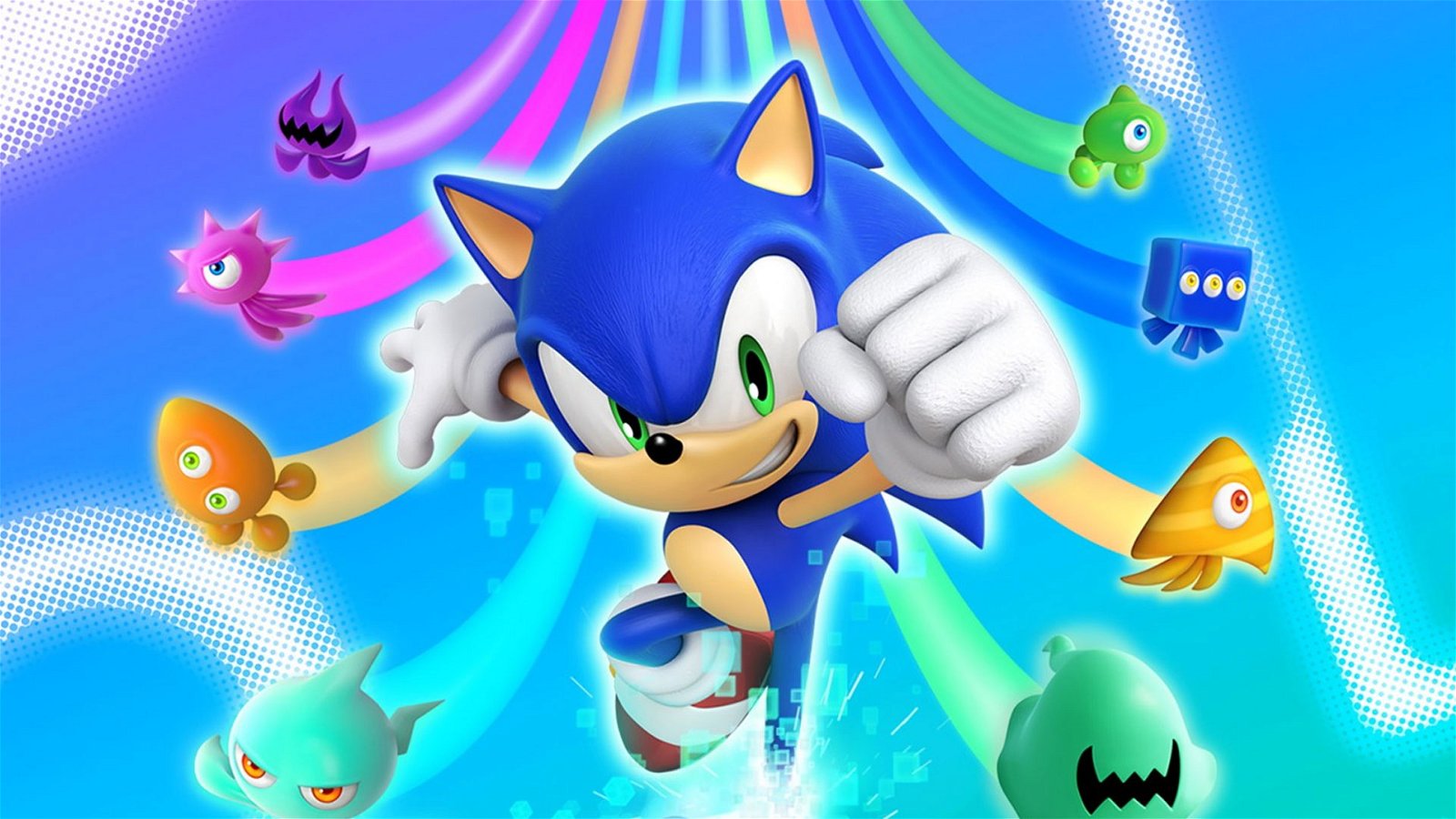 On the heels of its release, Sonic Colors: Ultimate shows technical difficulties with numerous glitches that the developer has to address right out of the gate.

Sonic games seem to have a knack for launching with issues, and this includes the newest title, Sonic Colors: Ultimate, which had source material to work off of as a remaster.

Since 2006’s Sonic the Hedgehog release, the titular character can’t seem to catch a break on the quality side of gaming. Almost every release comes loaded with issues and the remaster of 2010’s Sonic Colors is no different. As reports continue to grace the internet of glitches and bugs that plague the game, developer Blind Squirrel Games remains steadfast in trying to correct these issues.

The Social Media Manager of the Sonic brand, Katie Chrzanowski, went to Twitter to address fans regarding the feedback. “Hey everyone! Appreciate all your feedback on Sonic Colors: Ultimate, and the teams are listening and assessing for an upcoming patch. Thank you all for your patience as we dig into this!” assuring the issues will eventually be corrected.

Although Chranowski followed that tweet by mentioning a lot of the glitches seem to have happened due to emulation of the games, fans have still been pouring onto the internet sounding off on issues with legally purchased copies. GameXplain tweeted a video compilation detailing some of the issues they have faced while playing.

Most of the glitches and messiness are reported to occur mainly on the Switch edition of Sonic Colors: Ultimate, although the bugs still happen on other platforms as well. The bugginess found in-game also has a caveat, some of the more severe glitches have to be manipulated into happening, as Nintendo World Report tweeted they ‘intentionally’ caused the glitch to occur. Time will tell whether these bugs will be effectively exterminated.