Sony has now confirmed a trailer, believed to be a set-in-stone revelation of their next-generation PlayStation, is a hoax.

It wasn’t too long, though, when that particular trailer—entitled “Reveal PlayStation 4 PS4 E3 2013—was released today, allowing gamers the chance to finally see the highly-anticipated PlayStation 4 in its entirety. The clips of the men and women gazing at the next-gen console in awe (with notable PlayStation icons shown in their eyes) pretty much signified the hope that indeed, the PlayStation 4 has a form.

But, thanks to Kotaku, Sony’s confirmation of the fake trailer quite attests the saying, “Not everything is as it seems”. Note the PlayStation 4 was revealed in February.

A week from now, Sony’s rival Microsoft will unveil its next-gen Xbox at an event. Both console heavyweights are confirmed for an E3 press conference on June 10. 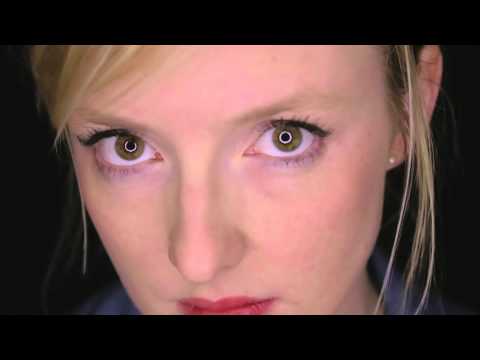