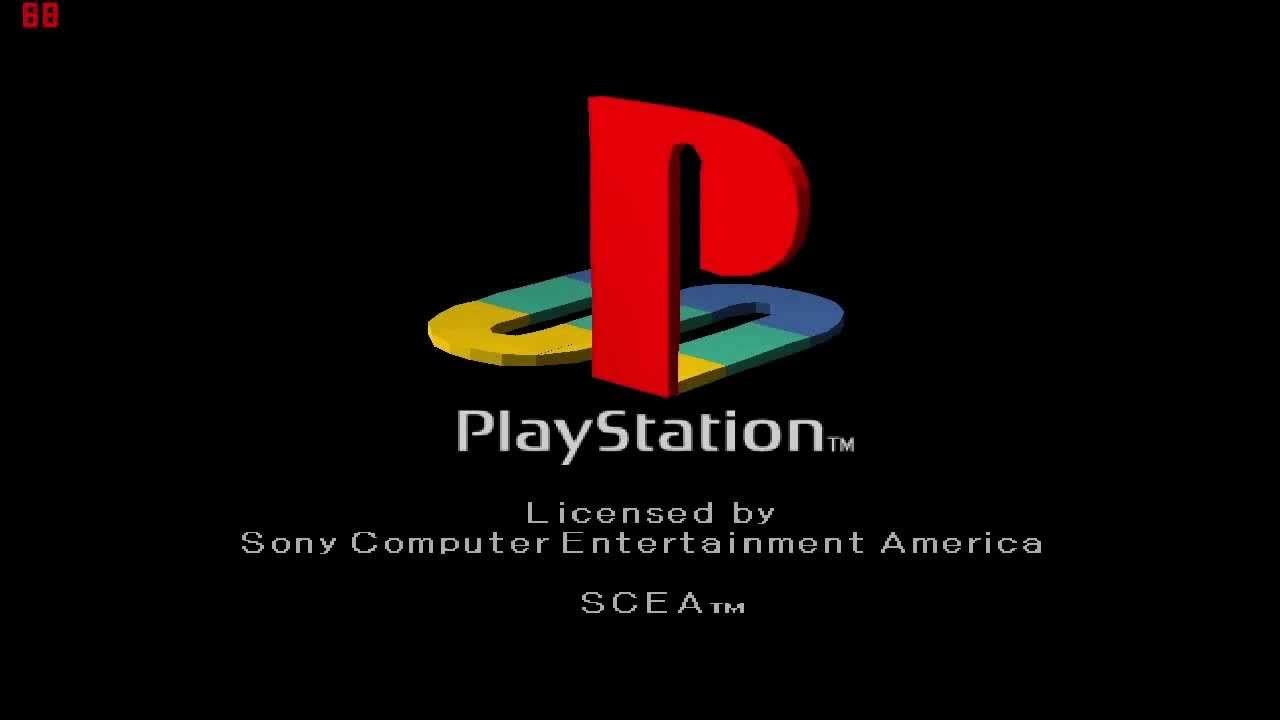 As the PS4 gears up for its debut (just three weeks to go, folks), Sony decided to take its British fans for a ride on the nostalgia train. This new commercial, shown below, will make many an adult feel warm, fuzzy and old as it becomes clear that the Playstation consoles have been with us for a very, VERY long time. Just check out the video below and remember the music, political caterwauling and hair that you’d rather forget. And remember, if the skyline looks all strange and frightening because there’s no Empire State Building in it, that’s because people in London ALSO play games.