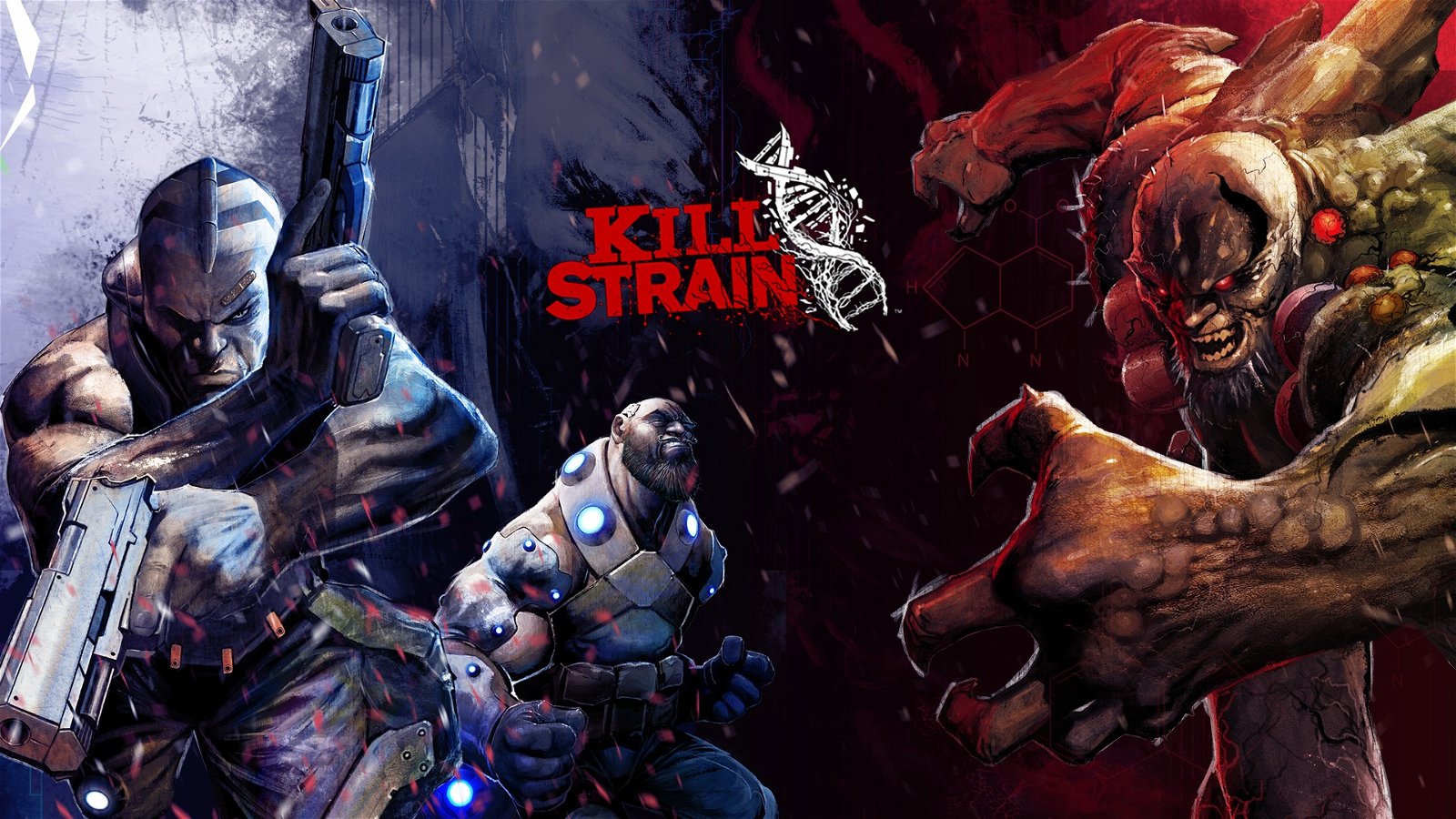 It is the news post that no one wants to see; the one that addresses a game, or games, that will soon have a decommissioned server. Sony announced on their PlayStation website that several titles would soon have their online servers removed. Without question, the most notable of these was the inclusion of Kill Strain.

Kill Strain, which is a top-down multiplayer action game for the PlayStation 4, was only out for one year but that did not stop Sony from pulling the trigger. For those who still regularly play this game, get your fix until July 1, 2017. After that date, players will never be able to play Kill Strain online again; unless Sony brings the servers back up (which will probably not happen).

Alongside this free-to-play action game, Sony also announced some PS3 and PS Vita games that would be losing their online capabilities. For the PS3, Sports Champions, Sports Champions 2, High Velocity Bowling and Medieval Moves: Deadmund’s Quest. Only one game was included for the PS Vita, Modnation Racers: Road Trip.

While it is a bit shocking to see a game be abandoned so quickly, Kill Strain simply received mediocre reviews. It is not as if this game lit the world on fire, then Sony inexplicably pulled the plug. A lot of online reviewers have documented that the core mechanic of the game works adequately, but the game has a serious lack of content. This was also a free game from the start, so it is not as if Sony was expecting to make millions.

Either way, its five-versus-two-versus-five core mechanic is very intriguing and worth a shot for anyone. The implementation of being able to choose to play as a human or a hideous abomination is a nice touch, as well. Do not get too attached because, remember, online servers are being shut down on July 1.