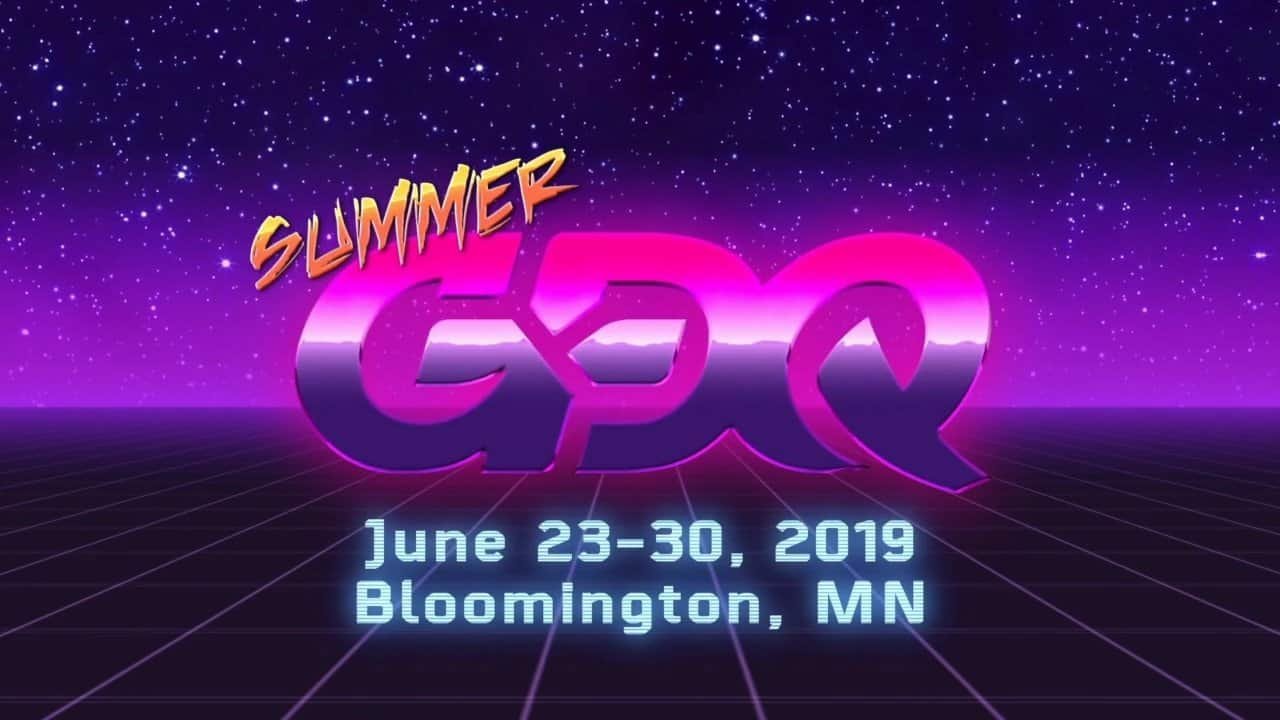 Beginning June 23rd at 12:30 PM EDT / 9:30 AM PDT, the speedruns officially began with an Any% completion of Spyro the Dragon from the Spyro Reignited Trilogy. Runs will continue all day, every day until the end of June 29th. So far, the event has raised over $136,000 USD. You can watch on Twitch and find the game schedule at https://gamesdonequick.com/.

Games Done Quick is a fundraising organization that raises money for charity via speedrunning. Volunteers play a wide variety of games at incredible speed for entertainment. The event is streamed live online, non-stop, and all donations go directly to the charity. The events routinely raise millions of dollars for their cause. SGDQ is one of the two yearly GDQ events, the other being Awesome Games Done Quick in the winter. GDQx and Frame Fatales have been introduced in the past year as filler events both to tide fans over and raise some extra money for charity.

Doctors Without Borders (Médecins Sans Frontières) is an international medical humanitarian organization providing aid in nearly 70 countries. They work with people whose survival is threatened by violence, neglect or catastrophe, primarily due to armed conflict, epidemics, exclusion from health care, natural disasters, or malnutrition. MSF provides independent, impartial assistance to those most in need. In 1999, MSF was awarded the Nobel Peace Prize for its work. To learn more about Doctors Without Borders, visit http://www.msf.org.

The speedrunning fun runs all week, so we encourage you to drop in at various times to check out whatever is being run.