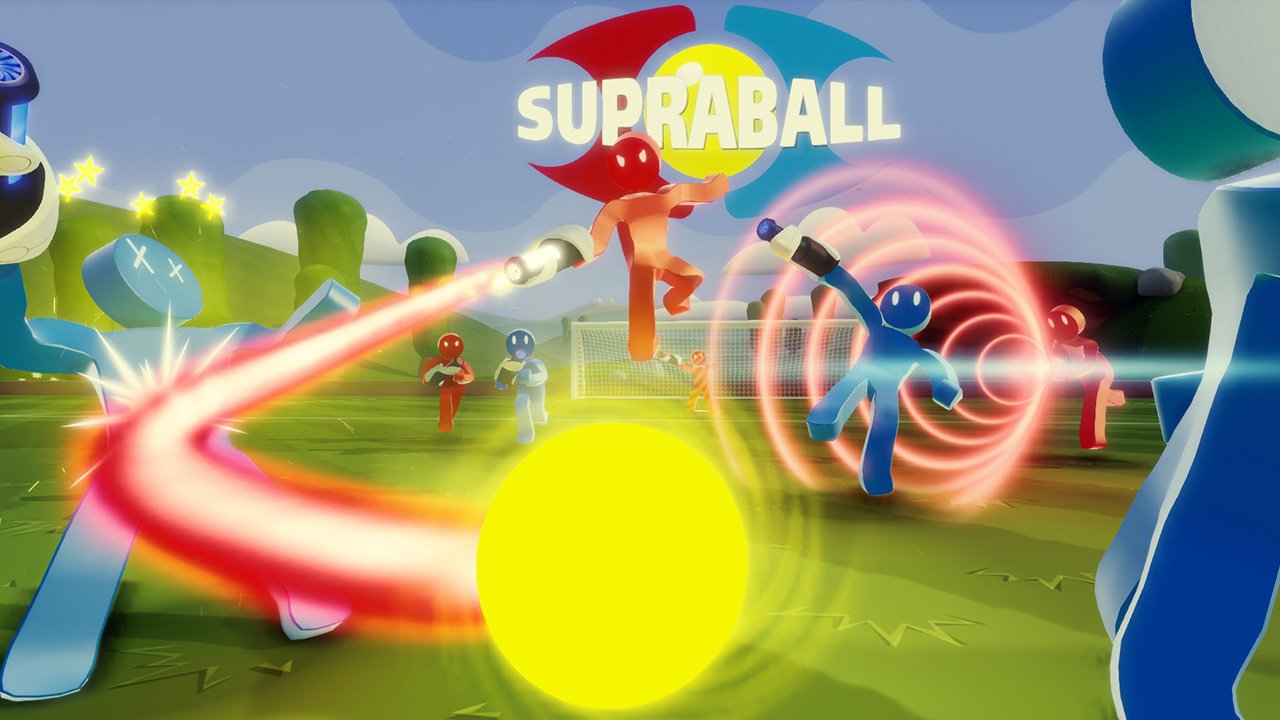 Now the spiritual successor Supraball is in public Alpha.

The standalone game remains mostly unchanged, one of the most obvious being the colourful visuals.

The developer Supra Games GbR has said that the game will remain free to the public until the full retail version is released.