Don't expect it soon however 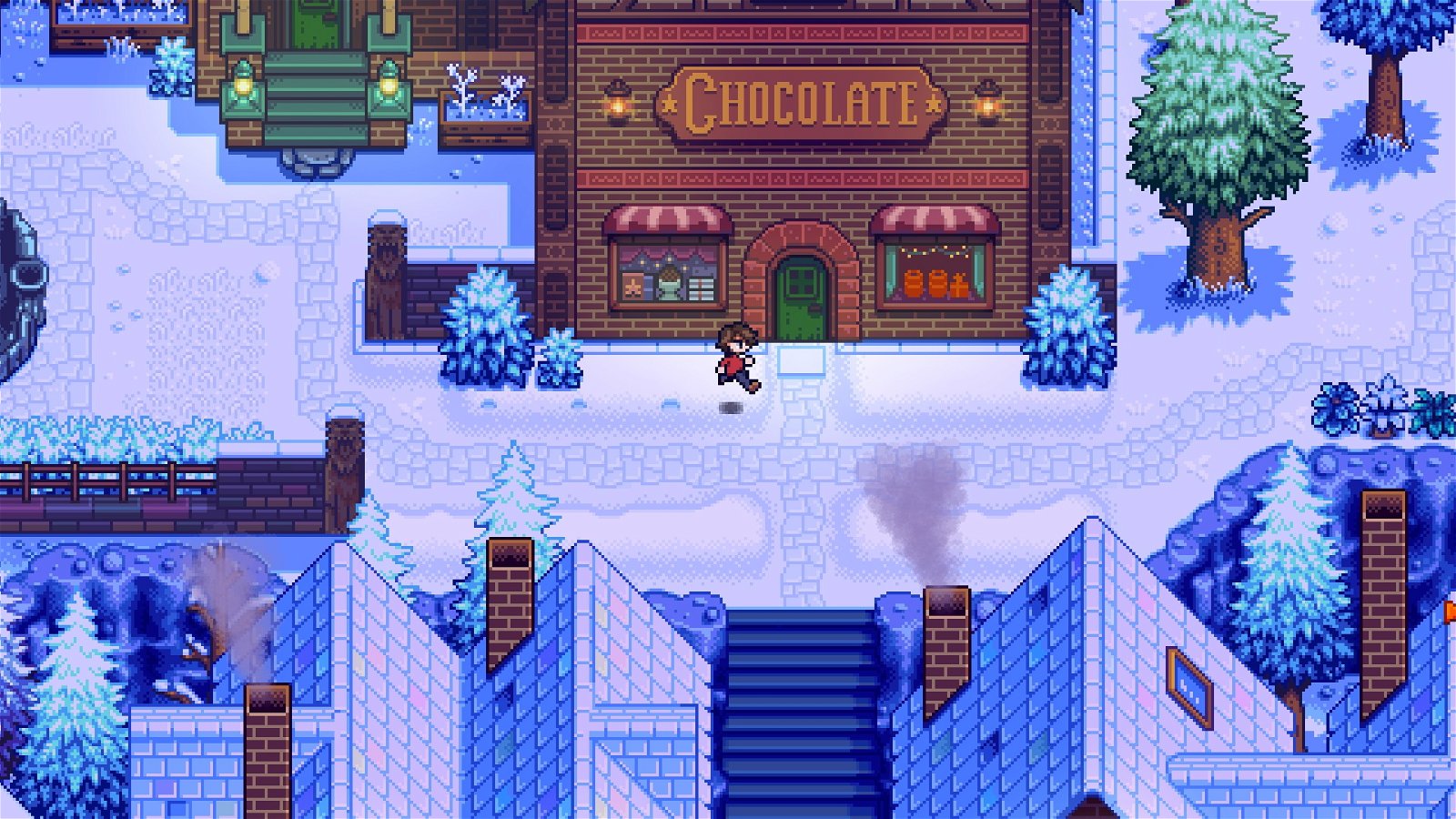 Haunted Chocolatier has been announced by developer Eric Barone also known as ConcernedApe, the creator of the smash-hit indie Stardew Valley.

In an announcement post, ConcernedApe laid out what kind of game Haunted Chocolatier will be, although he notes that the project is constantly evolving. As you might expect, the core gameplay involves gathering ingredients and using them to make chocolate, which you can then sell at your very own chocolate shop. The developer explains a bit more in his announcement post, saying

“So far, I’ve been having fun working on this game. There are so many possibilities. With Stardew Valley, I felt somewhat constrained, because I was working within an established tradition. I don’t regret that at all, but there’s always been a part of me that wanted to go “unleashed”. I believe this will be a good opportunity, but I haven’t even gotten to the good stuff yet. I’ve been mostly working on the “meat and potatoes” of the game so far. But what really brings a game to life is the spice, the sauce. And I haven’t really gotten to the sauce yet. That’s coming.”

Of course, like with Stardew Valley, there’s going to be a lot more to the experience, but it’s not ready to be talked about quite yet. ConcernedApe has also released an array of screenshots, and a first look gameplay video. The game sports an art style very similar to Stardew Valley, and it looks like there’s going to be an expansive town to explore, as well as some adorable ghost-like characters you’ll get to interact with.